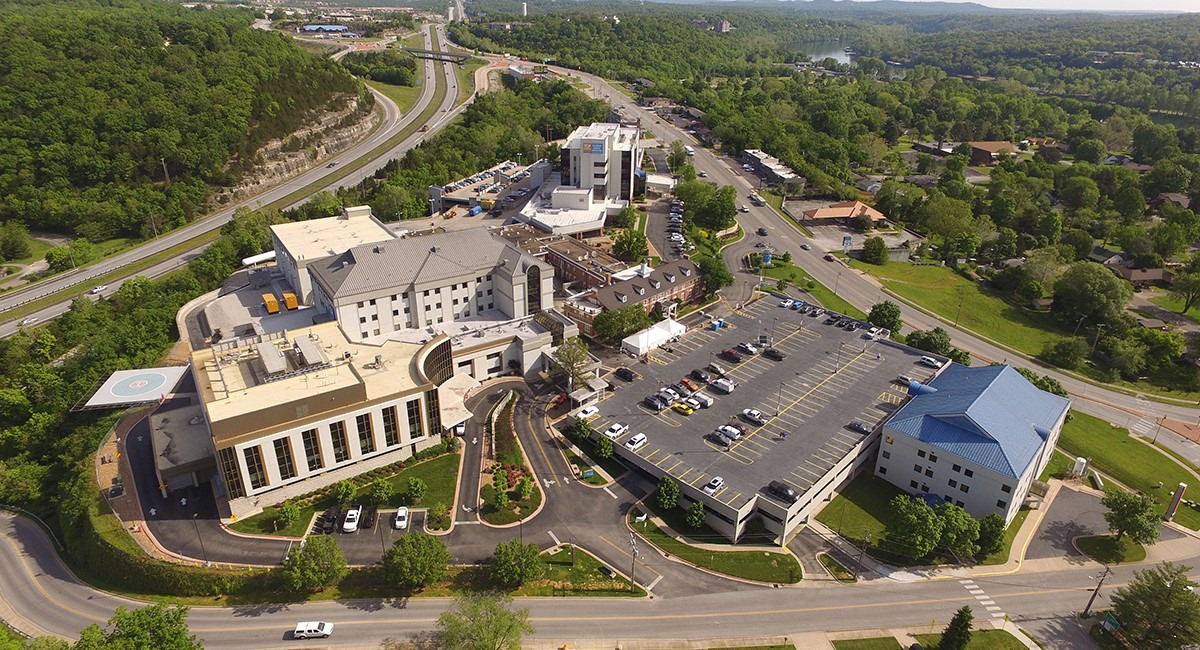 CoxHealth Branson staff foiled the father of a baby who was attempting to kidnap the child from the Labor and Delivery floor of the hospital.

Branson police were called to the hospital on June 28, 2021, after a report of the attempted kidnapping of an infant.

Court documents say Noah Shane Wilson was attempting to take the child who had been ruled a ward of the state.  The state intervened because the child tested positive for methamphetamine.

Wilson put the child in a duffle bag and attempted to leave the monitored OB unit.  A nurse thought Wilson was acting in a suspicious manner and challenged him.  Wilson then attempted to flee.

A security officer was able to detain Wilson until police arrived on the scene to make an arrest.

Wilson admitted to police that he knew he could have caused “severe injury or death” to the baby because he placed him in the duffle bag wrapped in a blanket “which could have suffocated” the child.

“We are proud of the way Cox Medical Center Branson handled this situation and the partnership that the police department has with them,” Branson Police Chief Jeff Matthews said in a statement.  “This is why it is so important for all organizations to have a plan in place and to regularly train for those ‘what if’ scenarios.”

Wilson was booked into the Taney County Jail on charges of first-degree kidnapping and first-degree endangering the welfare of a child.  If convicted on all counts, Wilson could receive a term of 5 to 15 years for the kidnapping charge, and up to seven years on the endangerment charge.

Wilson has been released on $15,000 bond, and is scheduled to appear before Judge Renee Tiffany Yarnell on August 3, 2021.

CoxHealth provided KWTO the following statement about the incident:

Due to patient privacy restrictions, we are unable to comment in detail on this situation. However, we can share that patient safety is a top priority at CoxHealth. We have policies and procedures in place to protect our patients as well as highly responsive staff who are dedicated to the care and safety of our patients.