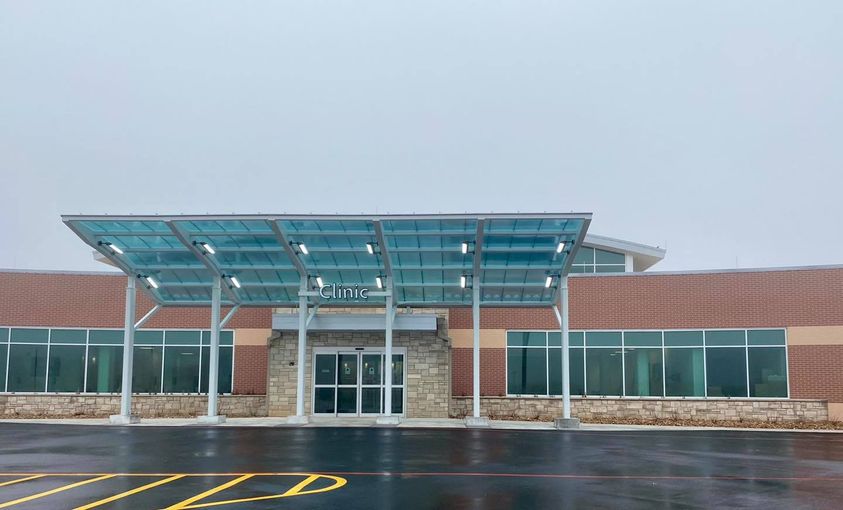 CoxHealth thought they had shut down the old Monett Hospital and were celebrating the launch of a new hospital when fate brought other plans.

A remodeling contractor at Bentonview Park Health and Rehab facility accidentally pulled up flooring that contained asbestos, requiring an emergency evacuation of the facility’s 27 patients.

“They were doing construction, and in the course of the remodeling, they pulled up flooring that turned out to be asbestos,” David Compton, Barry County Office of Emergency Management director, said in a statement. “It had been covered up and not a threat.”

“Cox Monett leadership! Shortly after transferring operations and all patients from our old to our new hospital, they were notified that a nearby nursing home had to be evacuated. Our team immediately reopened the old hospital working with NH to care/shelter 27 patients,” CoxHealth CEO Steve Edwards posted on Twitter.

The staff of Bentonview will be working with patients in the Cox building until the renovations are complete.