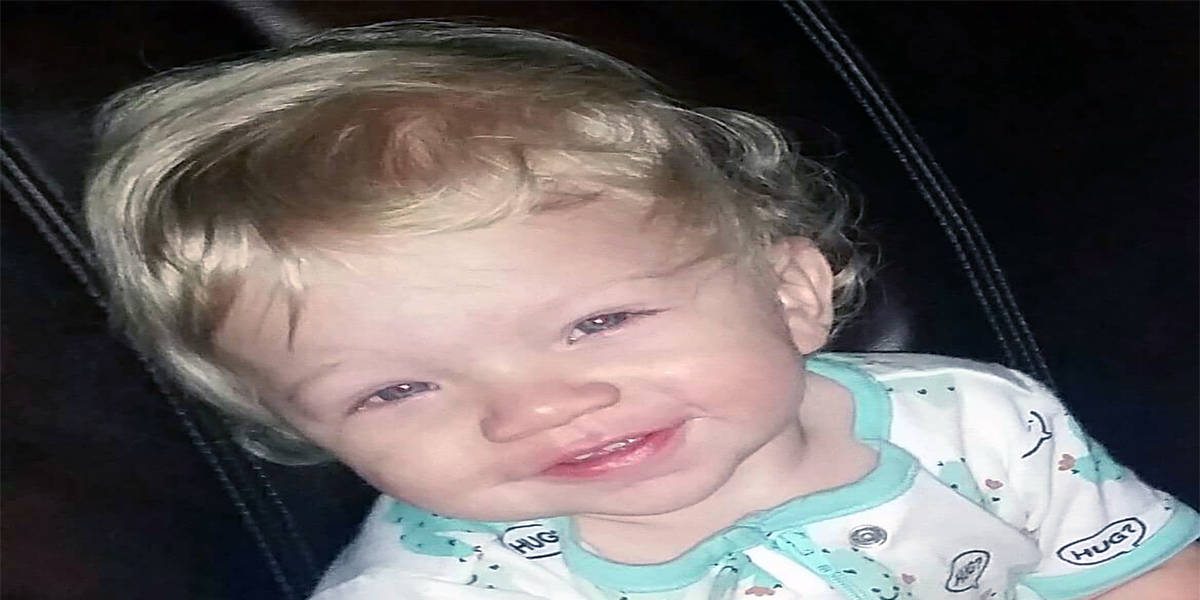 A jury awarded almost $3.2 million in damages to a family whose child died after a misdiagnosis at CoxHealth Branson.

One-year-old Kyler George came into the Urgent Care at CoxHealth Branson on June 5, 2017, because Kyler had turned pale, was cold & clammy, and was lethargic.  A physician’s assistant at the Urgent Care diagnosed an ear infection without doing a complete examination and sent the family home.  Kyler George died three hours later from a blood clot in a coronary artery aneurysm.

“Most parents are not medical doctors,” Kyler’s mother, Kassie McAtee, told KWTO. “You think, ‘I’m going to take him to these people and I’m going to tell them what’s wrong and they’re trained to do what they’ve spent years in school doing.’ They’re going to look at him and evaluate him 100 percent and they don’t do that.”

The family filed a lawsuit against CoxHealth, alleging that the hospital system was negligent in not diagnosing Kyler correctly when he visited a CoxHealth primary care clinic five months before his death.

Kyler presented with a fever that had lasted for 10 days, which is a primary symptom for Kawasaki disease.  Kawasaki disease causes inflammation in the blood vessels of infants and children.  Untreated Kawasaki disease weakens the walls of arteries in the heart, leading to blood clots and acute heart failure.

A nurse practitioner treated Kyler during the primary care visit and diagnosed him with pneumonia from an X-ray despite the lack of pneumonia symptoms beyond fever.

Kyler’s family claimed in the lawsuit that because CoxHealth did not make the correct diagnosis, the lack of treatment resulted in blood clots and aneurysms which ultimately lead to his death.

The law firm representing the family, Johnson, Vorhees, and Martucci, said in a statement that CoxHealth did not make any settlement offer and even called an economist as a witness to testify that the “cost of raising a child should be considered and that Kyler’s tragic and untimely death actually spared the family the expense of raising him.”

The Taney County jury found CoxHealth at fault and awarded the family $3,185,070 in damages.  The amount was later reduced to around $1.8 million, under the state’s cap on non-economic damages in medical malpractice cases.

“My whole reason for doing this has never been for financial gain,” McAtee told KWTO. “It just happens that in the state of Missouri the only way to hold them accountable is to have a civil suit. The only way accountability is held is through monetary award. Nobody goes to jail, nobody loses their license. They just pay the money and go on.”

“We cannot comment on litigation in detail due to patient privacy restrictions,” the CoxHealth statement says.  “However, we can share that after a thorough review, we believe the care given in this situation was appropriate. This belief is also supported by external experts in the field. While we support our judicial system, we do not agree with this decision. That does not change the tragic reality, and our sympathies remain with the family during this time.”