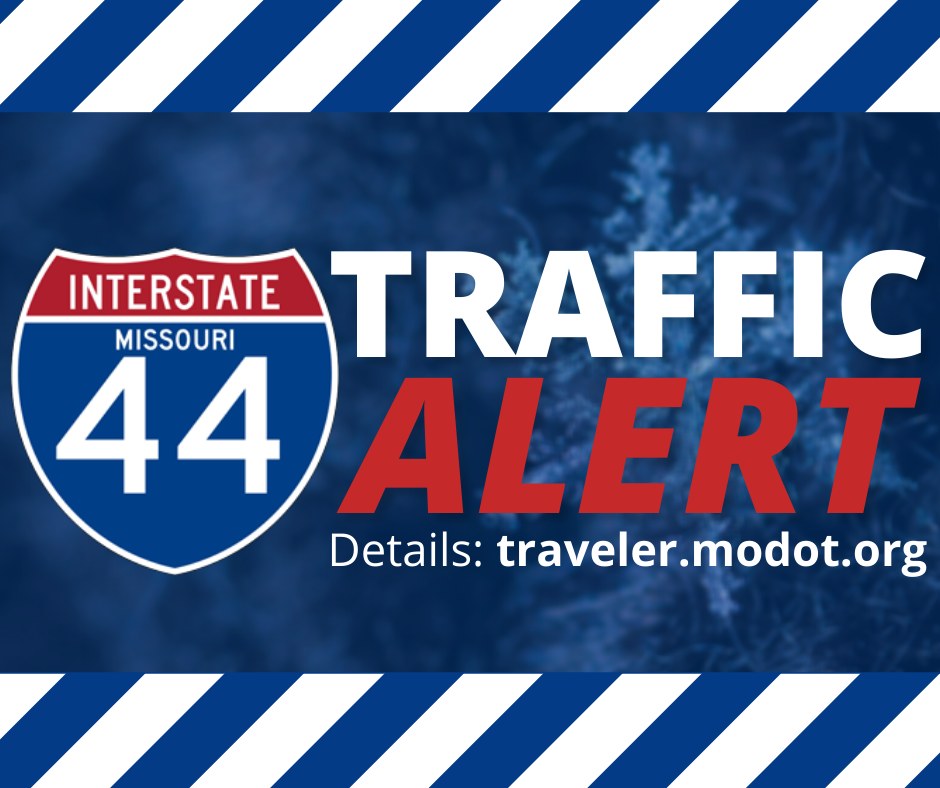 A crash involving multiple vehicles shut down the ramp to go from westbound I-44 to northbound Highway 65 in Springfield for more than an hour and a half during the morning commute Tuesday.

The crash happened at the 82.6 mile marker and had slow-moving westbound traffic down to one lane.

Emergency vehicles cleared the scene and the interstate was re-opened shortly after 9 a.m.