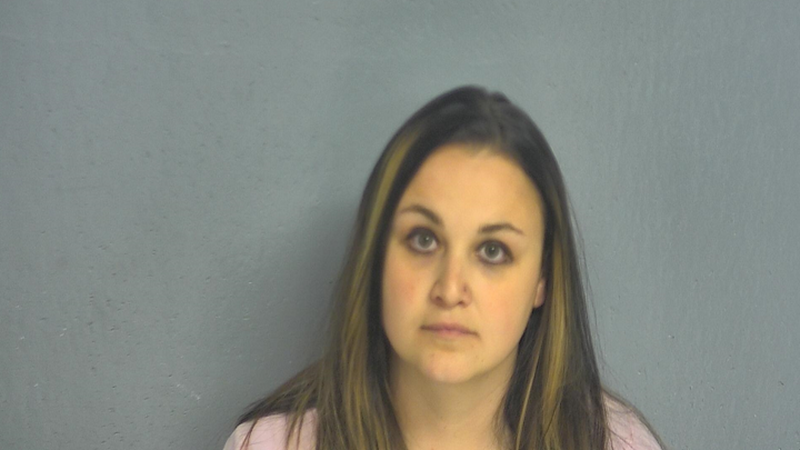 A woman from Republic has been found guilty of abuse and neglect of a child in her care.

Judge Calvin Holden found Samantha Dillbeck guilty of Abuse or Neglect of a Child and Establishing/Maintaining/Operating a Child Care Facility without a license.

According to court documents, testimony by doctors backing the prosecution’s case were the determining factor for Judge Holden. Three separate experts said injuries that happened to the victim could not have been accidental injuries.

The crime took place in March 2017. Prosecutors say Dillbeck was stressed, and while she didn’t mean to hurt the child, shook the baby. The doctors who testified pointed to specific eye and brain injuries to claim the shaking took place.

The defense said there was no sign of stress and that the incident was an accident.

Dillbeck will go back before Holden in July for sentencing, where she could receive up to 15 years in prison.