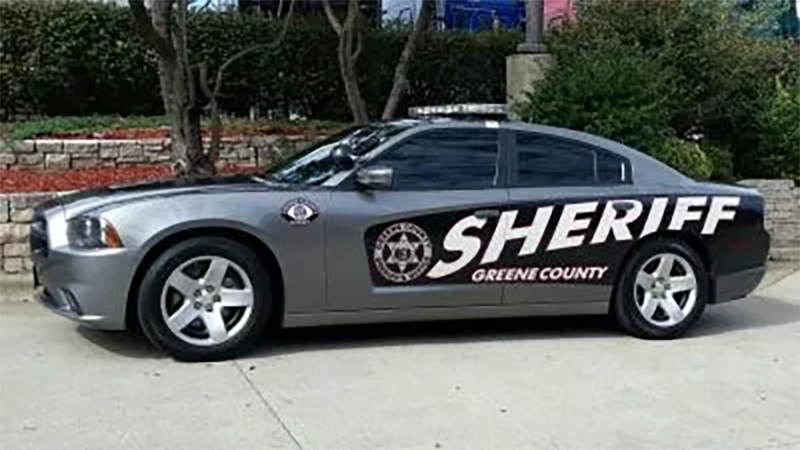 Greene County authorities say a couple found dead in a burning home in Battlefield in January was the result of a murder-suicide.

Shawna and Don Kipp were found by firefighters at their home on January 27th.

Don Kipp had a gunshot wound to his head and a gun in his hand.

Fire investigators say the fire started in the master bedroom.