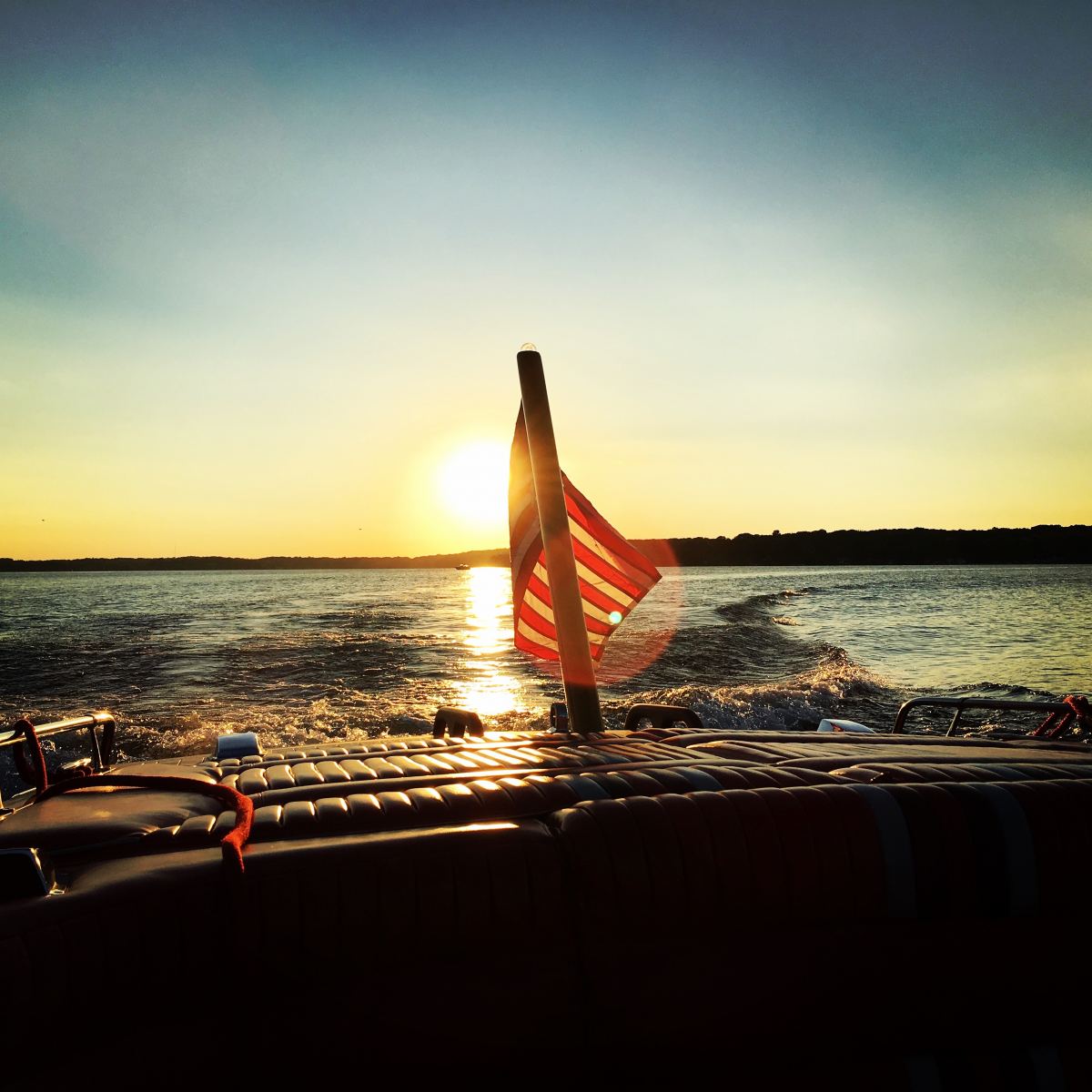 The election is the latest example of the ongoing distrust between political parties, the fake news media, and the constituents who make up this Republic.

All of these questions present a serious threat to our democracy and our fundamental constitutional rights from radical left-wing marxists.

The questions could go on. How did Michigan find 120,000 ballots overnight for Joe Biden, and none for Donald J. Trump? How did Fox News call Arizona (a state Trump won in 2016) before ANY other network, while nearly 20% of the vote (in mostly pro-Trump areas) are still in play as of Wednesday morning? How can MSNBC anchor Joy Reid refer to Supreme Court Justice Clarence Thomas as Uncle Thomas, a reference to “Uncle Tom”, with no rebuke from the classless network? How. Can. This. Happen.

It’s frustrating, disconcerting, and flat out incompetent. The same country that promises two-day deliveries on basically anything can’t deliver an accurate vote tab on time because of unconscionable “breakdowns”, ahem, fraud.

NATIONAL REVIEW… No Clear Winner Yet

REVOLVER… Trump Is Poised To Win The Election. Now He Has To Stop The Steal.

Stay tuned to 93.3 KWTO for all the latest Election 2020 news, analysis, and opinion.