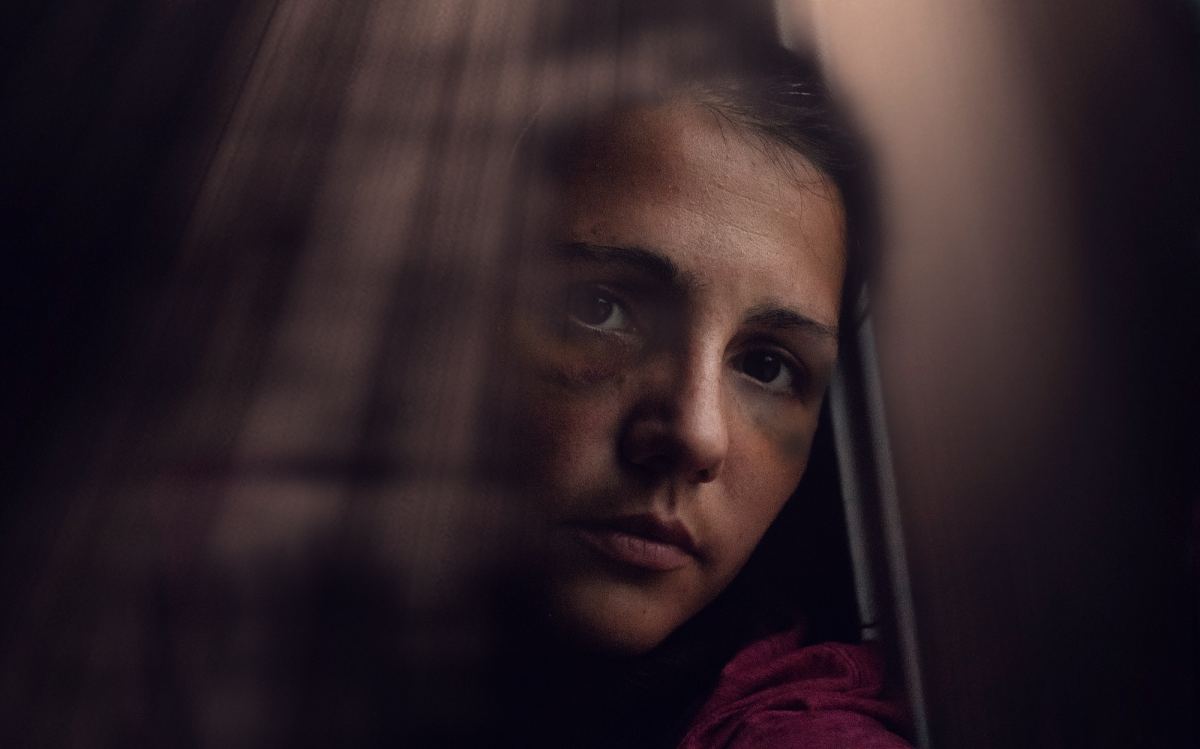 Polk County’s only domestic violence shelter, House of Hope, is green-lit for a much needed expansion. After having too little space, and facing the possibility of turning away victims and their children, House of Hope purchased two new buildings from Bolivar’s Southwest Baptist University: a former theatre and dormitory. The non-profit’s 1 million dollar budget is set to expand the shelter from having 18 beds to as many as 60-90 beds, dorm rooms, space for victim advocates, dining facilities, a room for televisions and computers, and more. The Assistant Executive Director, Danielle Ward tells Ozarks First’s Chris Six and David Chasanov that she hopes the project will be completed before Winter. Ward also shared that one concern with the expansion is an overflow of referrals from other in-need area shelters.