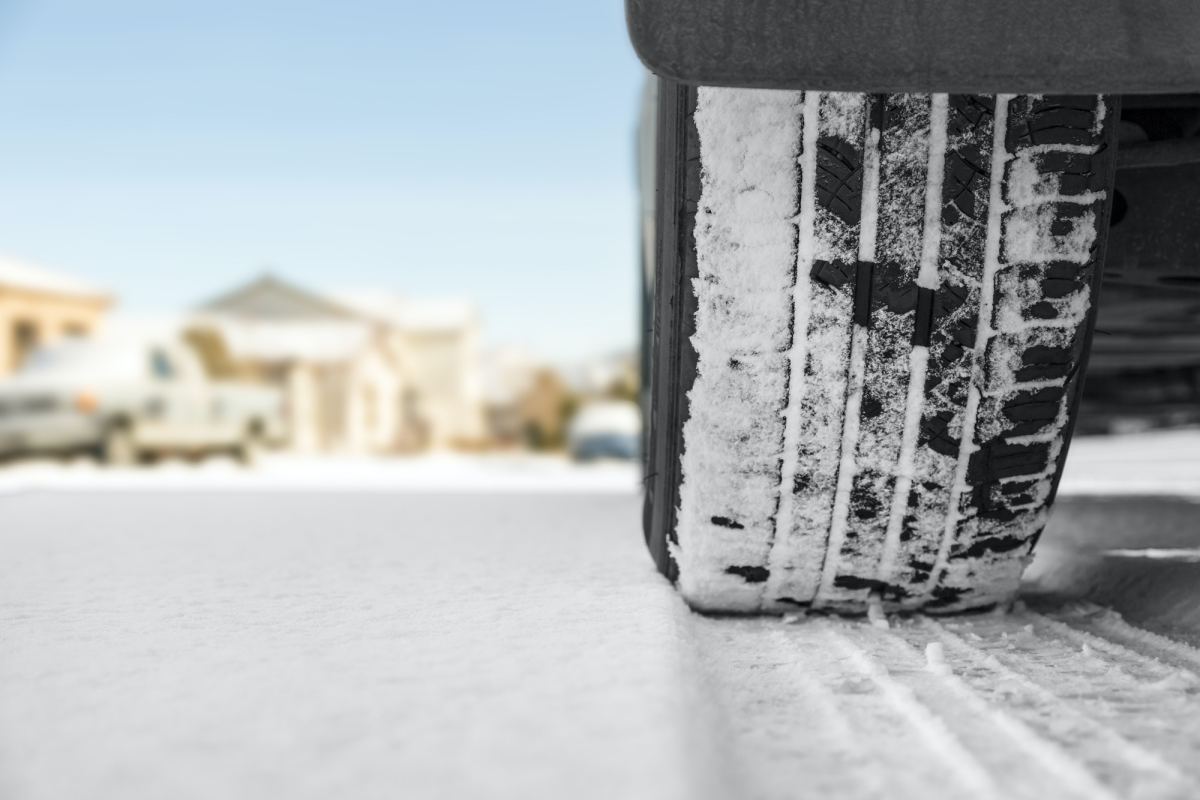 Slick spots developed on roadways in the Springfield metro area from a dusting of snow that fell early Thursday morning.

The National Weather Service says by 5 a.m., most of the light snow had moved east of Highway 13.

By late morning, all the roadways in the area were listed as “clear.”

check here for road conditions around the Ozarks and Missouri.

Previous Fire at National and Atlantic Putting Out Heavy Smoke, Firefighters on the Scene
Next Whataburger Files Building Permit in Ozark