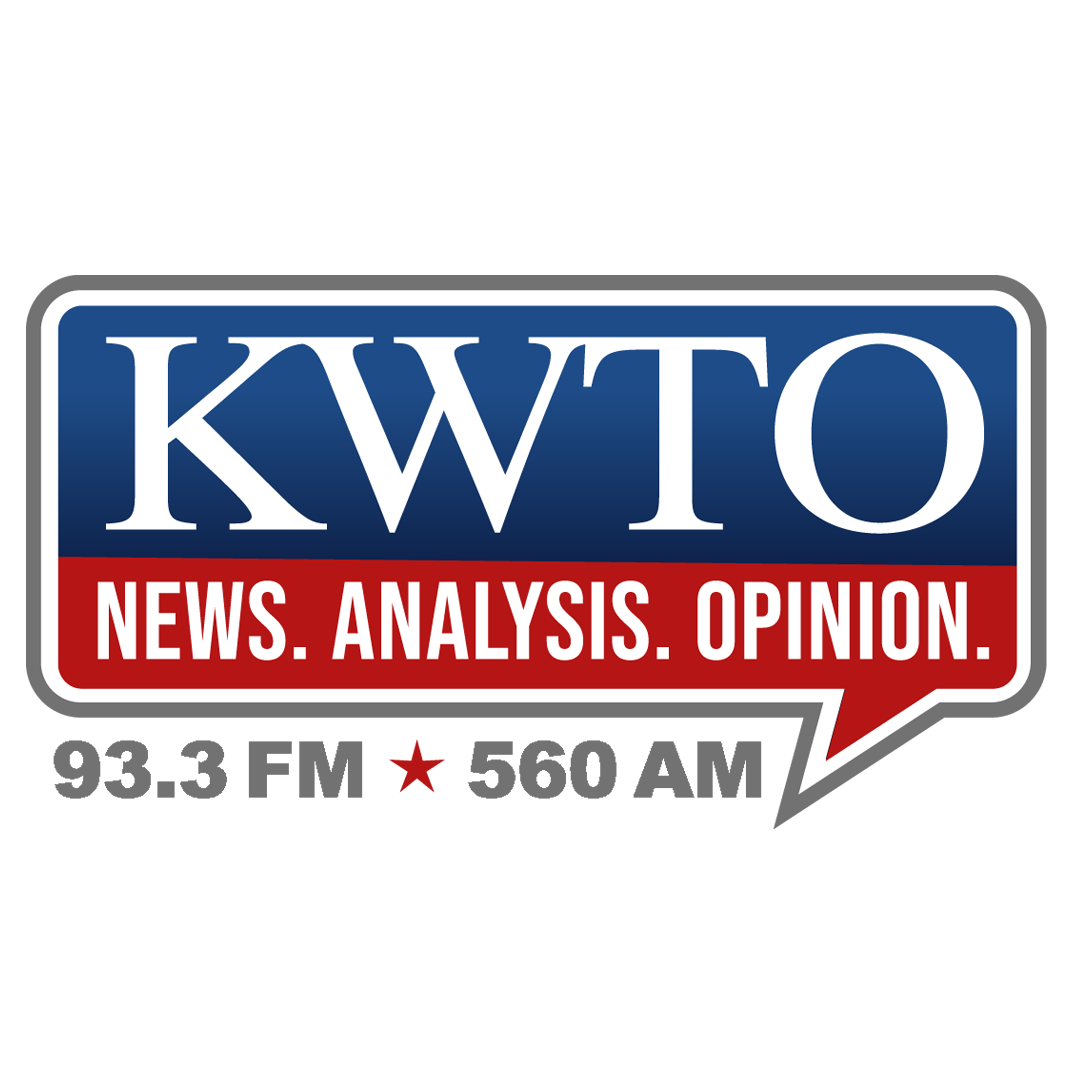 The developer behind a project in Galloway Village that has been radically opposed by a small group of homeowners is trying to have the city’s plans for a public vote thrown out.

Elevation Enterprises LLC filed suit in Greene County Circuit Court to stop the vote on August 3rd and obtain a ruling that the process outlined in Springfield’s city charter used by development opponents is in violation of the Missouri and U.S. Constitutions.

Lawyers for Elevation Enterprises are taking issue with the petition, stating it should be invalid for three reasons:

They also claim in their filing that the actions taken by Council and the process for referendums violates the 5th and 14th amendments to the U.S. Constitution, and Article 1, Section 2 of the Missouri Constitution.

This is not the first time this section of the city’s charter has been disputed in court. In 2013, a judge ruled to stop the vote on an issue related to a Walmart community market near the intersection of Grand and Chestnut, stating it conflicted with state law. The decision was appealed but upheld by the state appeals court.