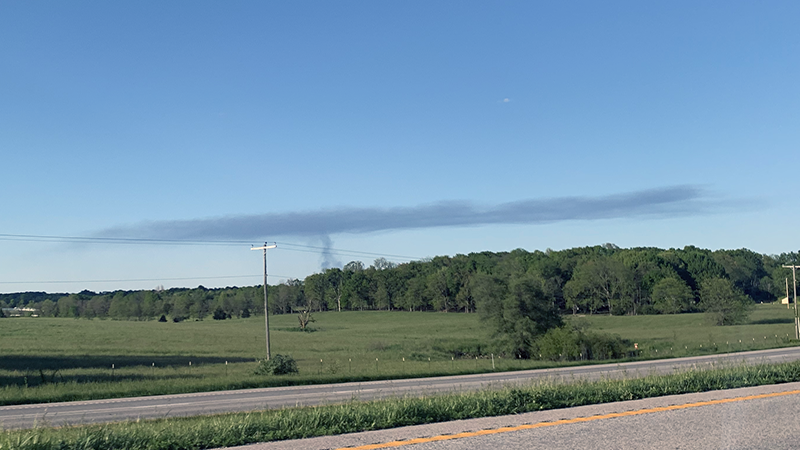 The Missouri Division of Fire Safety has announced the explosion and fire at the Kosan Crisplant Missouri Inc. facility in Marshfield on May 13, 2021 which sent a huge plume of black smoke into the sky that could be seen for miles was accidental.

Investigators say the fire began outside near a loading dock where propane cylinders were being readied for reconditioning. The initial fire led to the explosions of multiple cylinders.

Witnesses provided enough information that investigators “could not eliminate” the cause of the fire being a spark from a dropped cylinder igniting propane.

The Marshfield Fire Protection District requested the MDFS investigation. The MFPD assisted the investigation along with the Missouri Propane Safety Commission.