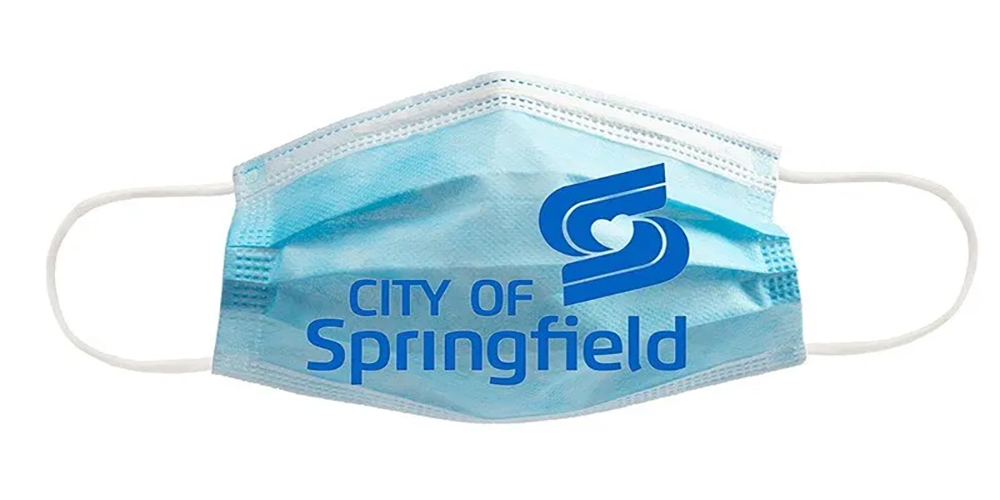 If you’re going into a Springfield area business without a mask, or you’re a Springfield business owner who isn’t demanding every customers in their store be masked, you could find yourself drawing the ire of members of a new Facebook group.

The group, “Springfield Supports Masks – Businesses Who Do and Don’t,” is giving residents the opportunity to call out businesses who are not in compliance with the city’s mandatory face covering ordinance or citizens who are refusing to follow the law.

The organization was co-founded and is co-managed by former Springfield Mayor Bob Stephens, who posted he’s taking negative blowback for the group’s existence and mission.

“I just had a phone call from a guy who is a member of a service club I used to belong to,” Stephens wrote on Facebook “He admitted that he was anti-mask and then proceeded to tell me, by identifying companies that did not enforce the masking ordinance, that I resembled the Nazis of the 1940’s where neighbors were reporting their neighbors. So now, within three days, I’ve been called an a****** and a Nazi. What I really suspect is that all the members on this page are beginning to have an impact. Keep it up, folks–I can take the heat if you keep the good information coming!!”

As of Monday night, the group had over 2,200 members. The site features comments from group members naming businesses and their behavior, with a majority of the posts following Stephens’ posted initial intent of positive comments about businesses who are enforcing social distancing and other regulations.

However, some recent posts are showing photos of individuals inside stores without masks, taking both the person and the business they are inside to task for that person’s lack of mask.

A few critics posted on the group’s page, asking about accountability for the postings that were placed on the page.

“I’m all for the mask mandate but this seems like a very easy way to potentially destroy someone’s business without any kind of assurance the claim is real,” Amanda Long posted.