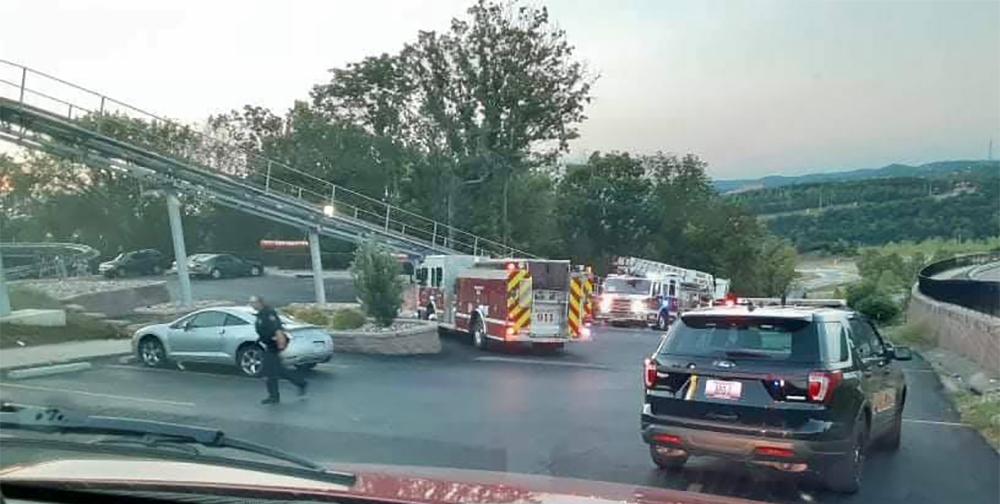 We’re learning more about an 11-year-old boy badly injured when he became trapped under the Branson Coaster along 76 Country Boulevard in Branson.

The victim is identified by family as Aalondo Perry.

The child’s grandmother says both of Perry’s legs were crushed, his knees broken, and his right arm fractured.

She says Perry thought the ride had ended when it stopped on the tracks, so he stood up and the ride started back up, knocking him down and causing him to be trapped under the coaster.

The Missouri State Fire Marshal’s Office is investigating the incident and authorities haven’t released any official information on what happened.