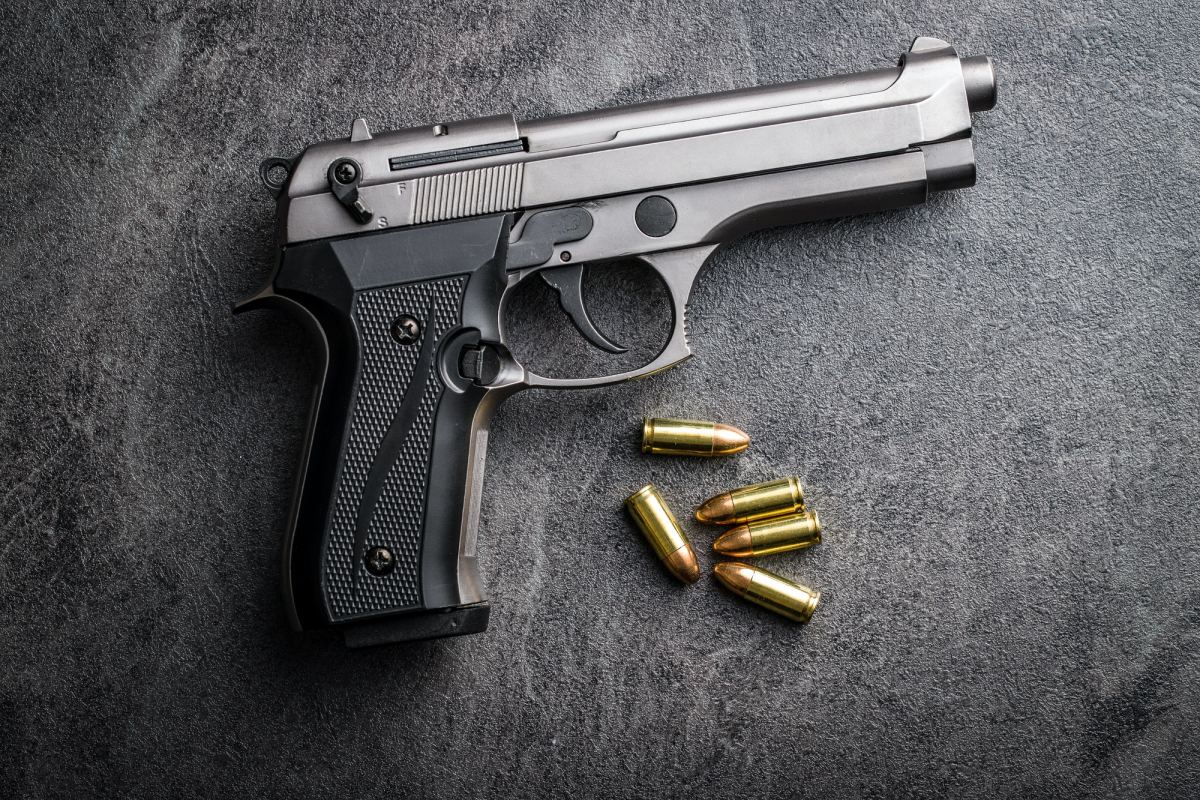 According to a press release from the Springfield Police Department, the victim has been identified as 17-year-old Sebastian Wormington. Another juvenile male was found injured, and is being treated in a local hospital.

One person is dead after a shooting in north Springfield.

Police were called around midnight to Bowerman Elementary School on North Grant Avenue for a report of gunshots.

When police arrived on the scene, they found one individual with multiple gunshot wounds in the area between the school and the playground. The victim was pronounced dead on scene.

Police have not made any arrests, but say that there is no danger to the public.