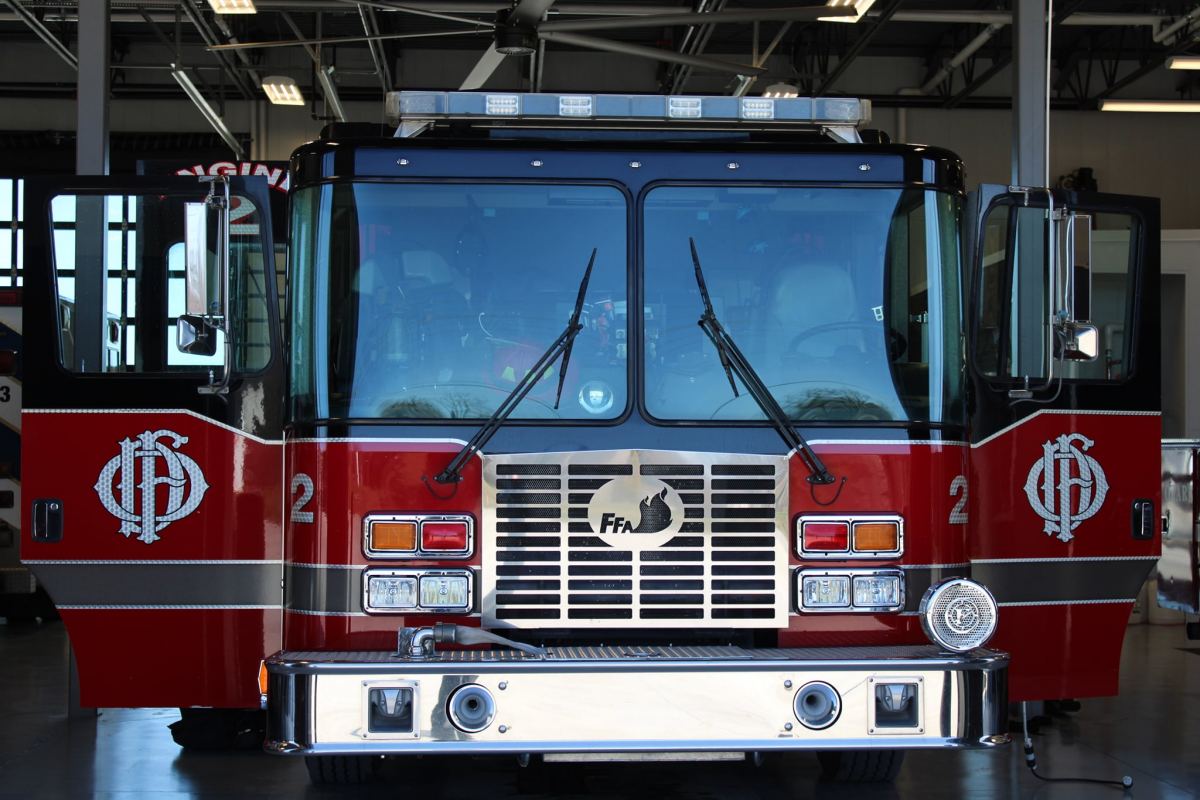 Fire Station in Ozark Temporarily Shut Down Due to Safety Concerns

A fire station in Ozark is closed for now because of concerns over the safety of firefighters.

An air quality test found unsafe levels of mold at station number three, which was built in the 1990’s.

The fire chief says if there are building fires, crews from all three stations will respond.

Firefighters who had been working out of station three are being temporarily housed in station one, which is about 11 minutes away from the southern district they cover.