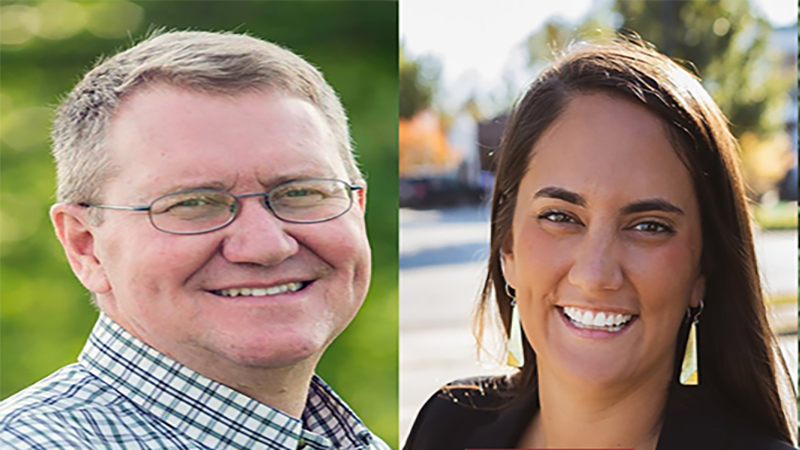 Springfield could have a new face representing the 135th district and Democrats are preparing to celebrate the flipping of a State House seat as the final vote count from Tuesday’s election showed Democratic candidate Betsy Fogle ahead of two-term incumbent Republican Steve Helms by 80 votes.

However, the final vote difference is within the one half of one percent that requires an automatic recount, further delaying the last State House race up for grabs in southwest Missouri.

Greene County Clerk Shane Schoeller told OI that the recount is expected to begin Thursday in hopes that it could be completed by Friday afternoon.

“Our team is excited to move into the recount and to have the results certified,” Fogle told OI. “We are thankful for the commitment to accuracy and transparency at the Greene County Clerk’s office. This has been an incredible race, and we appreciate all the support along the way.”

The district was heavily contested by Democrats, who had targeted the 135th District as one of those seats in the house most vulnerable in the 2020 election. While the party did not obtain the “blue wave” they hoped to use to eliminate the Republican supermajority, a Fogle win would give the party a small boost after disappointing performances from other House and statewide candidates.

However, Republicans supported Helms by spending more money against Fogle than any other Democratic House candidate in this election.

“I am appreciative of the voters support and look forward to the conclusion of this election,” Rep. Helms told OI. “Win or loss, it has been an honor to serve the constituents of Missouri and the 135th.”