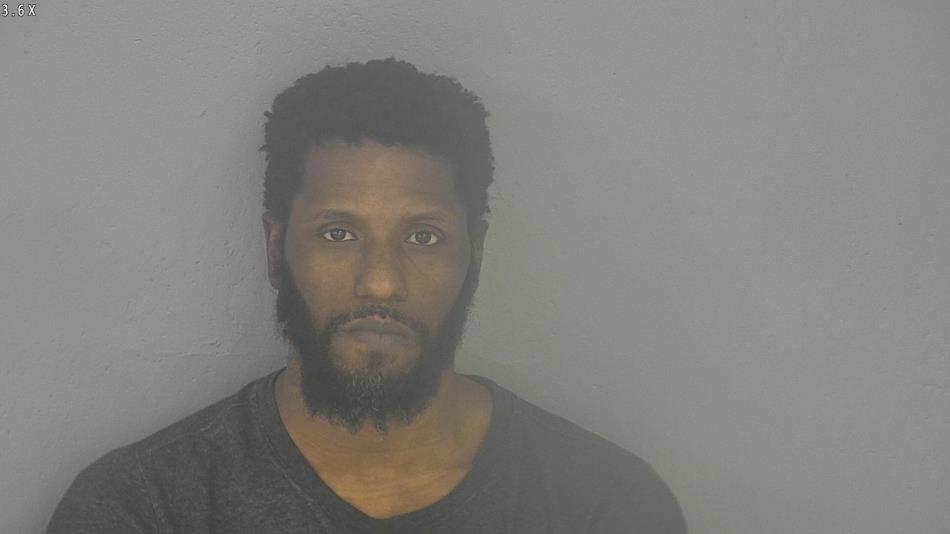 A former Springfield Public Schools employee has been arrested for making terrorist threats against the school district.

Authorities say Price became frustrated and told an employee he was armed and going to “shoot the school.”

Police say Price didn’t name a particular school but mentioned the Kraft Administration Center, which was closed at the time.

Price was arrested at his home and remains in jail.