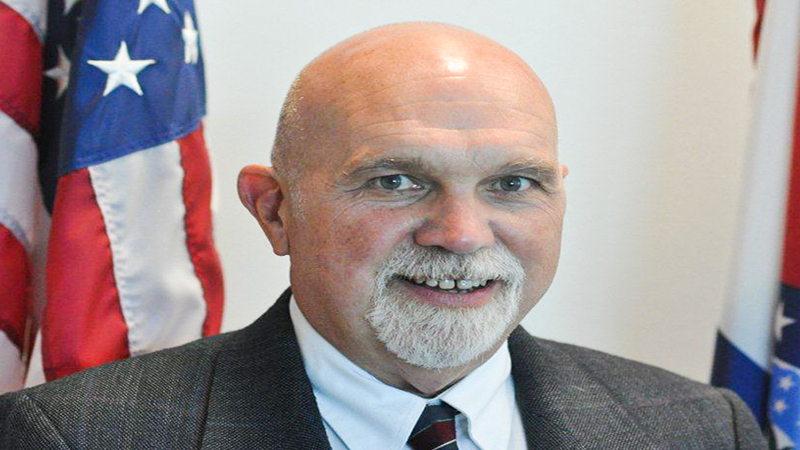 Community Foundation of the Ozarks’ work with the American Rescue Plan will have someone at the helm who is very familiar with the needs of Springfield and Greene County.

“In just the most recent plan, Springfield and Greene County will be eligible for about $100 million in federal funding,” CFO President Brian Fogle said in a statement. “Additional funding resources will be available for other programs, including the nonprofit sector. This is a once-in-a-generation opportunity for Springfield-Greene County and being prepared with the best information and coordination will allow us to take full advantage of the funding.”

Smith’s official role is a part-time position as American Rescue Plan Recovery Funds Coordinator. CFO head Brian Fogle said he vetted the idea of a temporary coordinator position for the funds with various civic leaders who said it would be the best way to avoid duplication of effort and focus the funds on the most “effective use.”

“It aligns with Springfield-Greene County’s long record of collaborative public leadership,” Fogle said. “Tim Smith was the first person who came to mind as an ideal candidate for this role.”

Smith retired in 2014 as Greene County Administrator after serving the county since 1992. He was a Deputy City Manager for Springfield from 2014 to 2017.

“I completely agree with Brian that this is a ‘once-in-a-generation opportunity’ for our community,” Smith said in a statement. “Because of Springfield’s unique collaborative culture, we will be in a position to maximize the benefits to the community.”