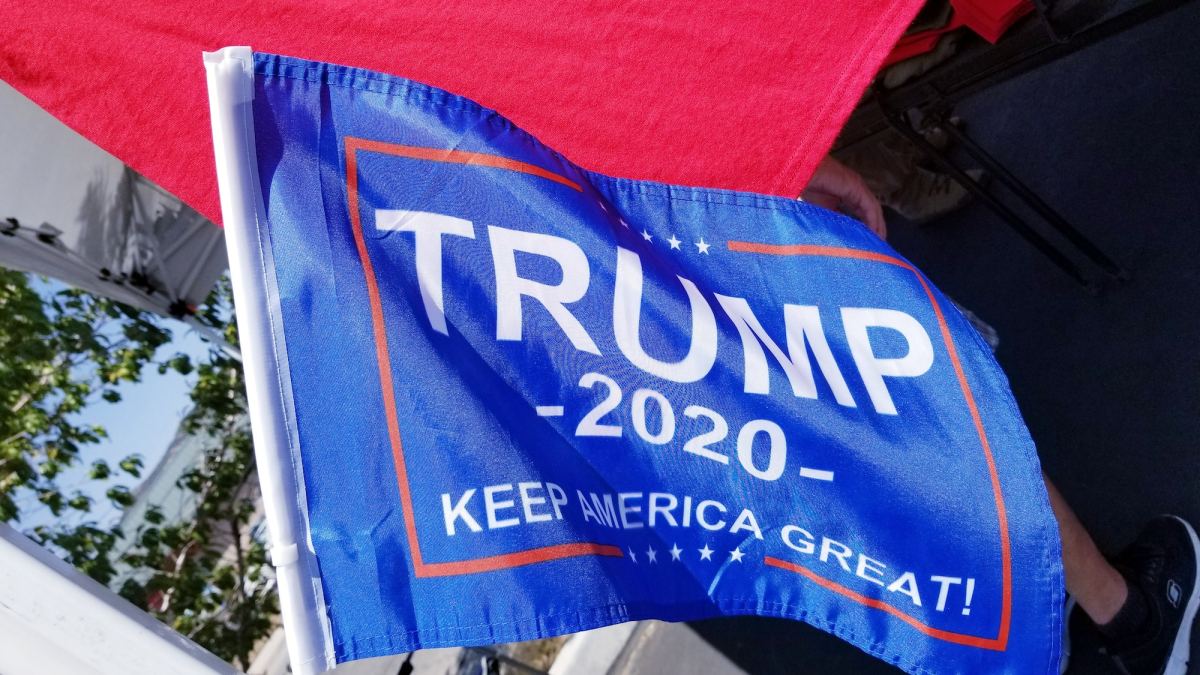 On social media Monday, President Donald J. Trump weighed in with his support for several candidates ahead of the August 2 primary.

Trump first endorsed in three of Missouri’s congressional races, giving his seal of approval to Blaine Luetkmeyer in District 3, Sam Graves in District 6 and Jason Smith in the 8th Congressional District.

Just after 5 p.m. Monday afternoon, the 44th President vaguely endorsed in the U.S. Senate race that has quickly grabbed the national spotlight.

In the post, Trump described his trust in Missourians to vote for the right candidate, who he described as “ERIC”.

No specific mention of Attorney General Eric Schmitt or former Governor Eric Greitens was given, although both candidates accepted the endorsement as their own.