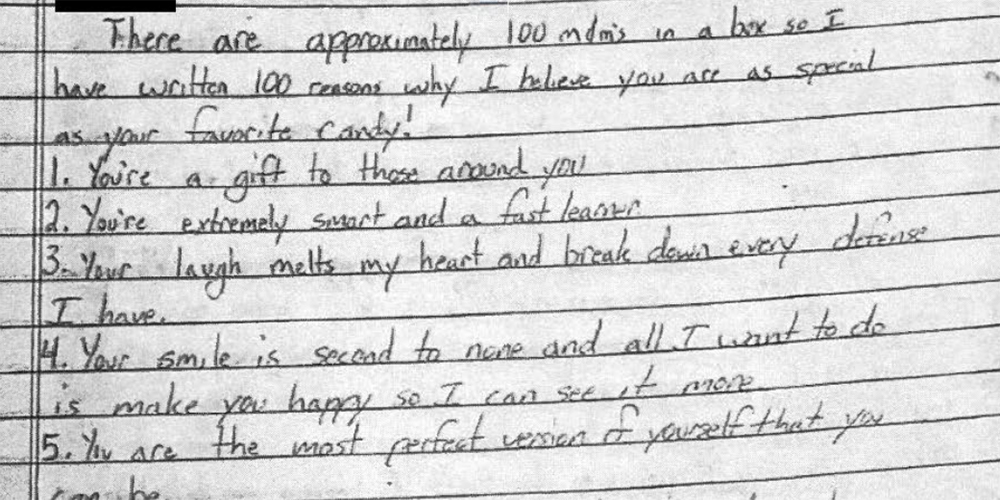 A former Purdy music teacher who sent a letter to a student with inappropriate statements will no longer be able to teach in the state of Missouri.

Dalton Breshears, 28, signed an agreement with state officials that will surrender a four-year substitute certificate that he received in June 2017. He will also not seek another certificate to teach in the state of Missouri.

Breshears was a band and vocal music teacher at Purdy elementary and high school from 2018 until his resignation on January 10, 2019.

State officials obtained a handwritten letter that Breshears sent to a student in December 2018 where he wrote “there are approximately 100 M&Ms in a box so I have written 100 reasons why I believe you are as special as your favorite candy!”

“You always look so amazing after gym class, it’s like you sweat glitter or something.”

“Being around you is better than an all-inclusive vacation.”

State officials redacted the name of the student and all identifying information, including the student’s gender, grade level, and age.

If the agreement is approved by the state board of education, the settlement would be a public record, meaning if Breshears tried to apply for a teaching position anywhere, a background check could discover the agreement.

No criminal charges have been filed against Breshears.

Here is the agreement between the state and Breshears that is awaiting board of education approval: