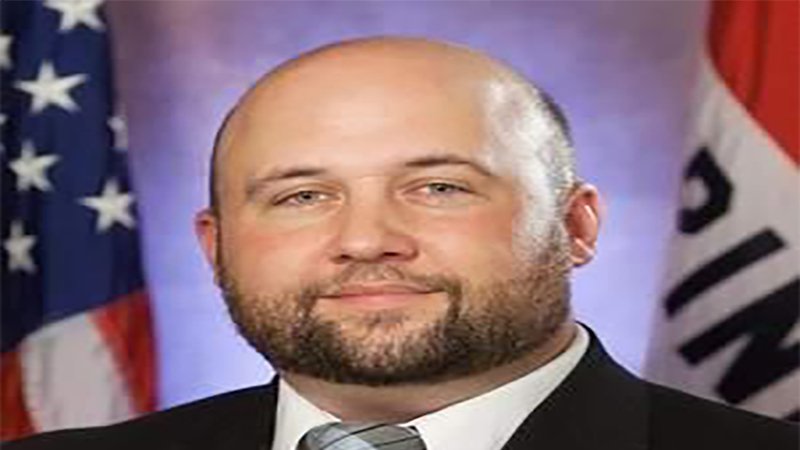 In a social media posting Sunday night, his wife indicated that Bieker passed away on Sunday morning.

“He was the most passionate, energetic, persistent man I’ve ever been so lucky to meet,” Natalie Willis Bieker wrote on Facebook. “He must have known that he had to fit in an entire lifetime in 40 short years because he LIVED them. Son, husband, father, soldier, friend, coworker, poker player, bow fisher, city councilman, traveler, lover, prankster, fighter scientist, businessman, the list never ends.”

Bieker was elected to the General Council Seat D in April 2011. He was forced to resign from council because of a quirk in a new property he and his wife had purchased; while the home’s yard was inside the city limits, his mailbox was not inside city boundaries. According to city code, that meant the home was outside the city, and Bieker was forced to resign in November 2012.

“I enjoyed serving on City Council with Tommy,” former Mayor Robert Stephens told OI. “The past two years gave him a tough road to travel, but I don’t know anyone who traveled it with more grace and courage than Tommy and Natalie and their kids. I’ll miss him.”

Current Mayor Ken McClure released a statement on behalf of the city.

“It was a heavy heart that we share our sadness over the passing of former City Councilman Tommy Bieker,” Mayor Ken McClure said in a statement. “He was a bright light in our community, serving in many capacities to help make Springfield better. His work in environmental science will be remembered, as will his passion for bringing people together who have different backgrounds and perspectives.”

Cora Scott, Springfield’s Director of Public Information, said that Bieker was attempting to help with public education over COVID-19 despite his illness.

“Tommy was a force of nature. He had a lot of great ideas and was always willing to jump in to help,” Scott said in a statement. “He texted me this past Wednesday again and asked that  I share with people his comments to: 1) #maskup417 and 2) love each other and 3) he feels that we are literally the best community ever. Those are his words verbatim. He will be missed greatly.”

Bieker had been fighting leukemia.

(photo from City of Springfield)