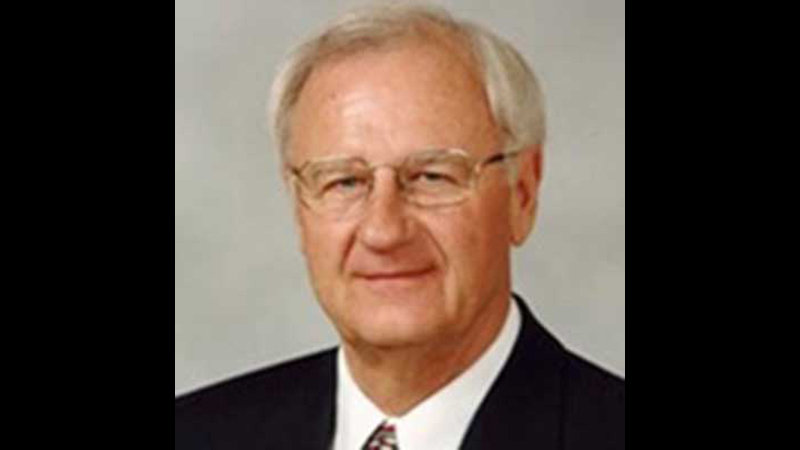 A former Missouri House Representative has died from complications of COVID-19.

A family member posted the news of Marsh’s death on social media Thursday. Marsh apparently contracted COVID-19 over two weeks ago and had been in Mercy hospital receiving treatment.

“He spent two weeks in Mercy fighting to stay here with us but his body had enough,” Trish Van Diggelen Marsh wrote on Facebook.

“Great guy, always upbeat – never saw him in a bad mood – and always humorous which you know I’d appreciate,” U.S. Rep. Billy Long told KWTO. “Generous to a fault. Best political sign location in town – very guarded on who he’d let put up a sign. I usually had to con him into it. Last time it was in the Courthouse as we were both voting absentee. I said something like ‘Well there’s B.J. Marsh the guy that won’t let me put up a sign’ it was loud enough everyone heard so of course he said ‘well sure you can Billy’ then when I didn’t get it up right away he called me three days in a row wanting to know why it wasn’t up. He bugged me so bad we finally went over in a rain storm and put it up.”

“Also another memory – I used to have fake parking tickets I’d put on friends cars,” Long continued. “Got his in the Brentwood Shopping Center one day while he and Joni were eating at Nearly Famous. When he saw it he went from store to store lighting people up trying to figure out why he got it and who issued them for the Center. Never did know it was me.”

“BJ Marsh was a great fellow and a dedicated public servant,” former Missouri House Speaker Tim Jones told KWTO. “He had a quick wit and an entertaining and wry sense of humor. BJ never shied from a good legislative battle and always made sure the position of his constituents was known. I have many fond memories of him and know he will be sorely missed. Deepest condolences to his family and many friends and supporters.”

In addition to his political efforts, Marsh owned and operated Marsh Travel Agency and Motorcoach Tours and served as the Commissioner of the Missouri Tourism Commission. He also officiated high school and college basketball.

Previous Arrest Made in Taco Bell Parking Lot Killing
Next Yes, Kelly, There is a Santa Claus