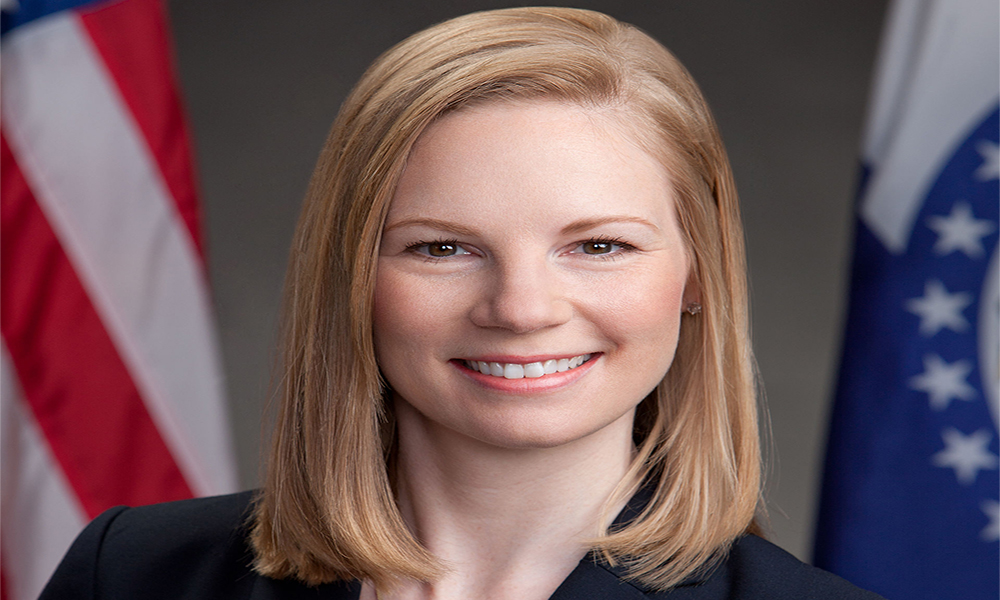 State Auditor Nicole Galloway, the only statewide elected Democrat, has announced that she won’t run for reelection in 2020…or any other public office.

Galloway made the announcement today on social media:

Galloway was appointed to the State Auditor position in 2015 by Governor Jay Nixon following the suicide of Republican Auditor Tom Schweich. She was elected to a full term in 2018, defeating Republican Saundra McDowell 50.4-44.6%.

Galloway suffered a significant defeat when she ran against Governor Mike Parson in 2020, when she lost by almost half a million votes, and a 57.1-40.7% margin.