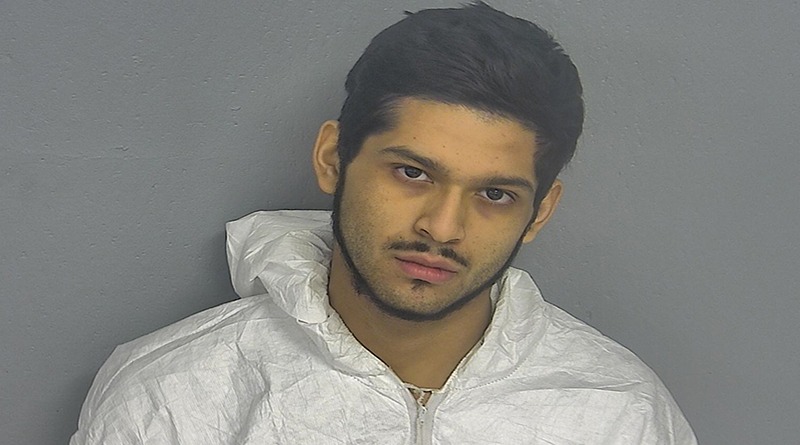 The man accused of killing Calvin Allen, Jr. at the Ozark Inn in 2019 has been found guilty of murder.

Seth A. Gomez, 21, was found guilty of murder in the first degree and armed criminal action by Judge Jason Brown Monday following a bench trial in April.

The prosecution showed that Gomez attacked Allen while the victim was lying on a bed, stabbing him in the head and neck. When Allen tried to flee, Gomez shot him in the back.

The coroner’s report said the shot to the back was the fatal wound.

Prosecutors also introduced statements made by Gomez prior to the killing that he was planning to find a getaway driver, and statements after the slaying where he admitted the murder to a friend. The knife used in the initial attack was also found on Gomez when police took him into custody.

Gomez also repeatedly tried to talk a witness out of coming into court.

Gomez is scheduled for sentencing on July 29. The conviction on first degree murder brings a mandatory sentence of life without the possibility of parole.