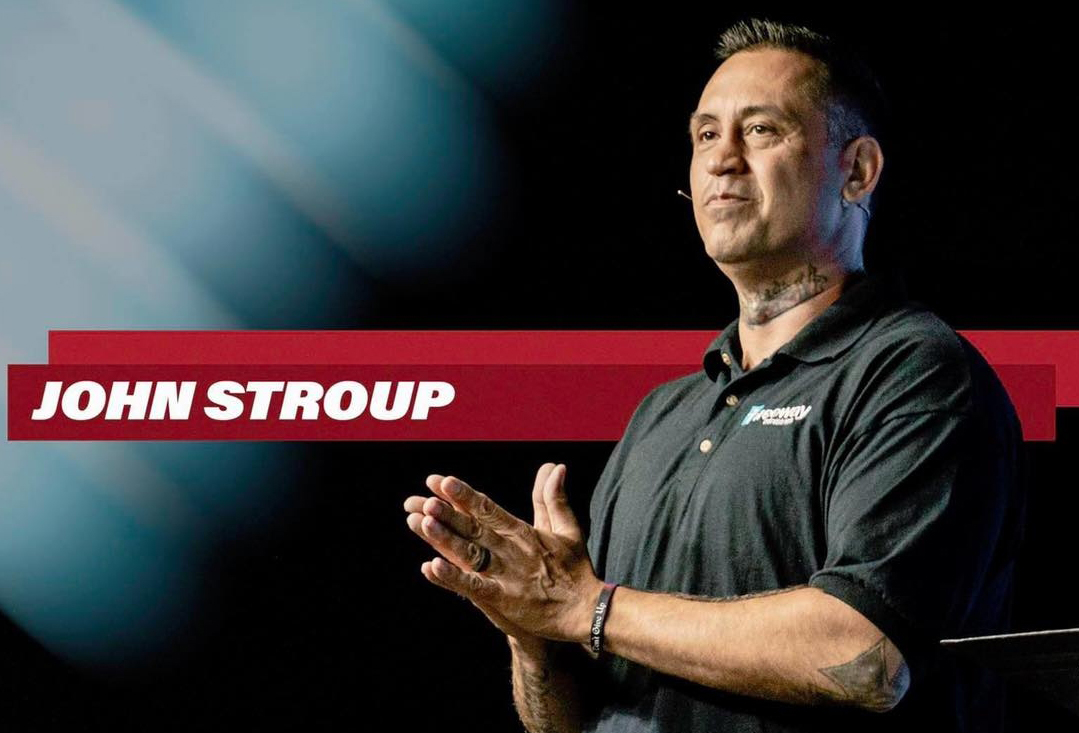 A Springfield pastor has been given a full pardon by Governor Mike Parson.

John Stroup, the co-founder of Springfield-based Freeway Ministries, was issued the pardon on May 28 after applying two previous times for the pardon. The pardon means Stroup has had all his rights as a citizen restored and will be able to continue ministering within the state prison system.

“Few have done more to inspire and turn around the lives of others than John Stroup,” State Senator Eric Burlison said in a statement. “After serving his time, he did more than go on with his life. By dedicating his life to the salvation of others, he has immeasurably improved our community.”

Stroup had been arrested in 2008 for selling drugs in a school zone. He was convicted and sentenced to prison. While in prison, he became a Christian, and then after his release partnered with two other men to start Freeway Ministries in 2011.

When considering our penitentiary system, many think ‘crime and punishment.’ We need to start thinking ‘justice and restoration,'” State Representative Bishop Davidson said in a statement. “John Stroup exemplifies justice and restoration. It’s time he now be restored in the eyes of the State – complete with rights a good citizen like him deserves. I was honored to play even a small part in his pardoning, and I hope this marks the beginning of broader reform.”

Freeway Ministries offers programs to addicts to help find freedom from their addictions. They also offer meals, classes, and services to hard-to-reach and underserved populations in the region.

They continue to operate their prison ministry to local, county, and state jails & prisons.