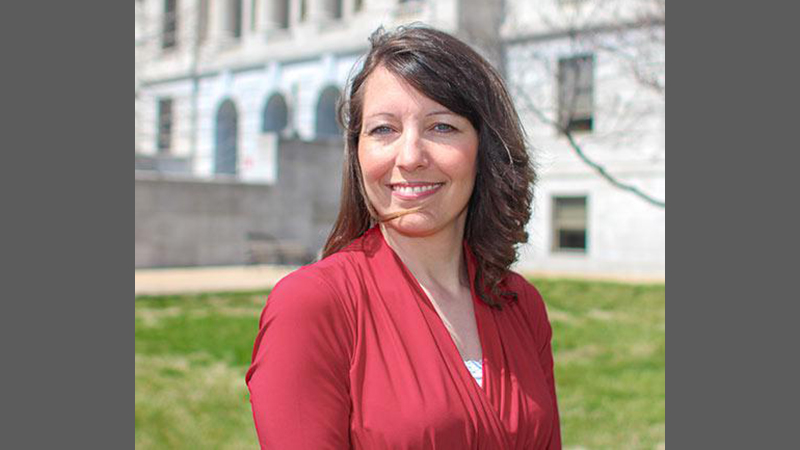 Greene County Collector: Tax Season “Fiasco” is “Not My Fault”

I have cheerfully served you as the (most unconventional) Greene County Collector for the last 6 years and that is coming to a close.  The decision to resign was a tough one, but it’s what I know to be right under the circumstances.  Sometimes you just have to stand up and stand firm to make a point.

First, you must know that I did not resign because I think that the tax season fiasco was my fault.  I know, better than anyone, that it was 100% not my fault.  In fact, I tried to prevent it (and it was preventable) but was not listened to by those who had the power to take action.  Secondly, I was not asked to resign (nor was it even hinted at).  This was a decision I chose to make on my own because I was being prevented from doing my job in the most efficient and timely manner. If there are significant (and unnecessary) road blocks, out of my control, that keep me from doing my best – then it’s not a job for me and I’m sure you can appreciate that.  Finally, please know that my staff and I worked tirelessly to make the best of the situation that was handed down to us.  Because of the efforts, the statements were mailed much earlier than they would have been otherwise.  It is saddens me that complete story was not simply presented to you – the citizens of Greene County.  I personally believe that you would have been delighted to hear the truth and would have graciously supported all the folks working hard to right the wrong.

I give you all my heartfelt thanks for your support and encouragement over the years, and especially through this hard time.  It’s because of you and my amazing staff that I was able to pull myself up by my bootstraps and make it through the last several months.  As promised in my resignation letter, I have stayed through the end of February to get all the statements out (all those with completed assessments by the Assessor’s office) and make a clean, smooth transition to the next Collector.  It was also my personal goal to get the vast majority of issues resolved before leaving.  Mission accomplished.

If you have questions regarding my resignation, please email me at questionsforLeah@gmail.com.

Surprisingly pleasant and not government-y,