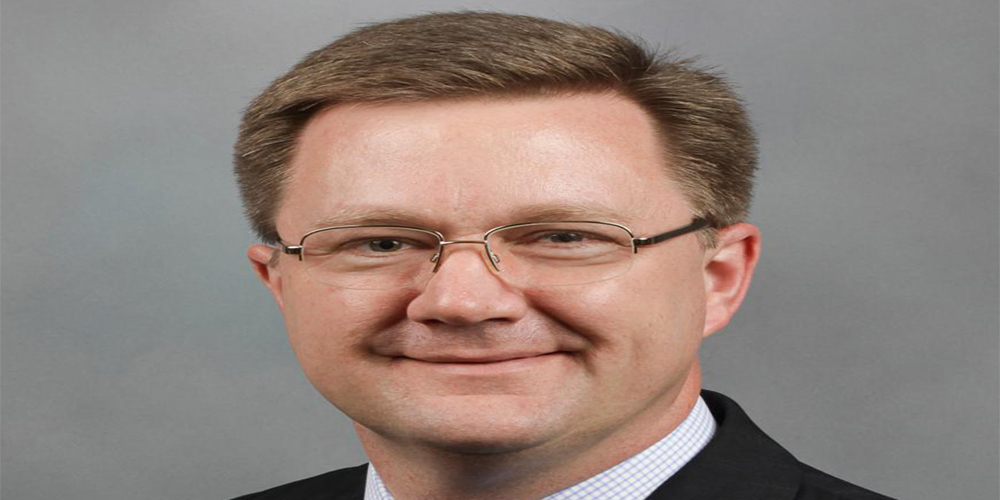 Dixon announced on Facebook that after thoughtful consideration and discussion with close family and friends, he’s decided to run for re-election as presiding commissioner.

He has served on the Greene County Commission since 2019.