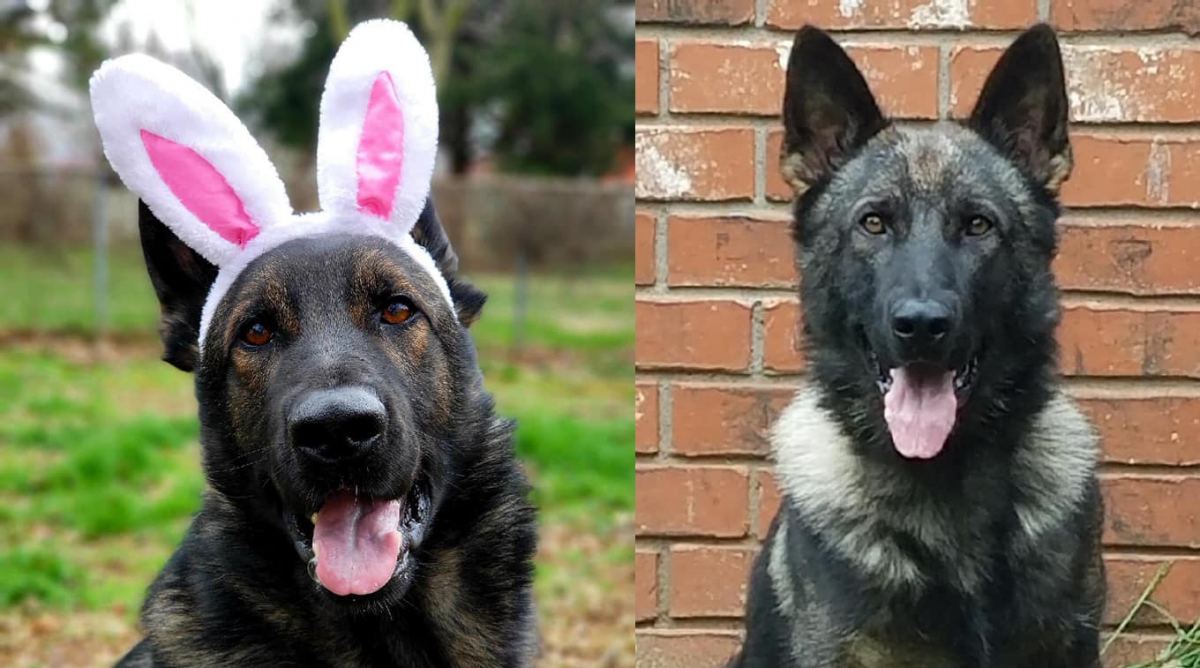 The Greene County Sheriff’s Office is mourning the loss of one of their hairiest members.

The GCSO announced Saturday that K-9 Deputy Stark died after emergency surgery. He had a twisted stomach and spleen. Stark survived the surgery but died from cardiac arrest while early in his recovery.

Deputy Stark was a 5-year-old German Shepherd who joined the department in 2017 from Czechoslovakia.

A GCSO spokesman said that Stark was one of the hardest working of the K-9s in the unit. He was responsible for multiple narcotics arrests, apprehended dozens of criminals, and located multiple missing persons. Stark was also one of the K-9s that represented the department on Live PD.