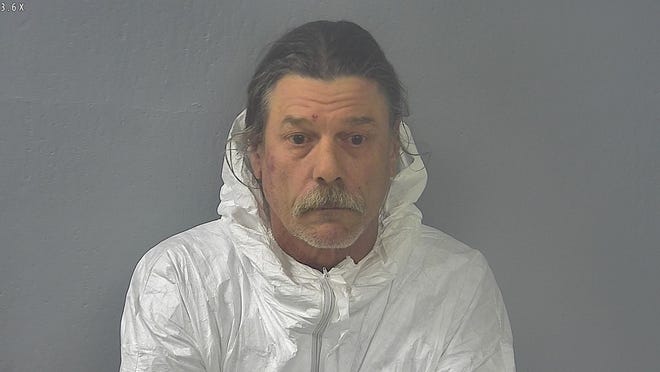 Colbert was found dead inside her home in March of 2020. The autopsy showed multiple blows to the head and neck as the cause of her death.

Shuck was arrested shortly after her death, and later admitted to authorities that he had struck her multiple times during a dispute between the two.

Shuck pleaded guilty Thursday to a charge of voluntary manslaughter. He was sentenced to 15 years in federal prison.