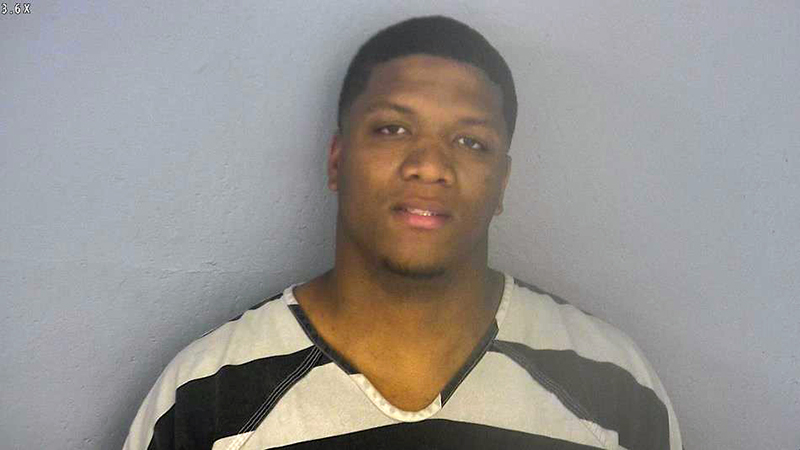 The gunman in a overnight shooting that has left a man hospitalized in critical condition has been identified.

The alleged shooter is Jawaun Marqeise Thompson, 23, of Coffeyville, Kansas.

Police say that as Zan The Club on South Patton Avenue in Springfield was closing early Sunday morning, a fight broke out between Thompson and another man. They say Thompson shot the victim, and officers confirmed hearing two shots.

Police took Thompson into custody and the victim to a local hospital where they were last reported to be in critical but stable condition. The wounds are non-life-threatening and the victim is expected to recover.

Thompson is in the Greene County Jail on a charge of first degree assault with bond set at $100,000.