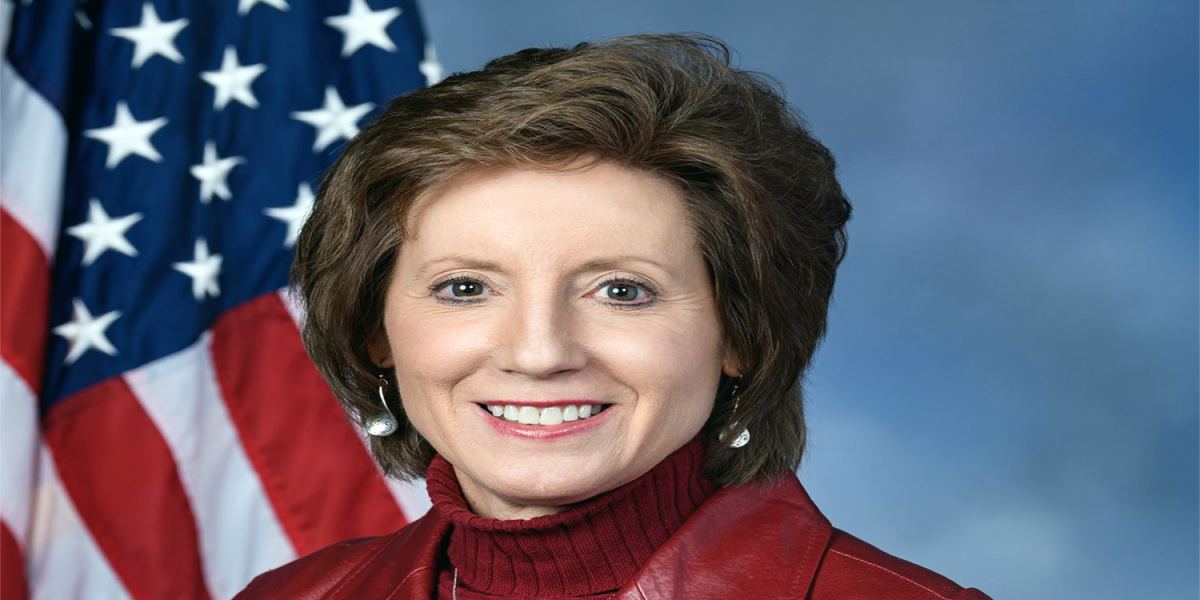 Hartzler Makes It Official: She’s In

Another hat has been thrown into the ring for the nomination to replace retiring U.S. Senator Roy Blunt.

U.S. Representative Vicky Hartzler announced Thursday that she is entering the race for the Republican Senate nomination. She will be facing off with previously declared candidates Eric Greitens, Attorney General Eric Schmitt, and Mark McCloskey.

Hartzler touted her conservative credentials, such as her pro-life efforts and work to protect religious freedom, but also noted that she is not really someone who is a Washington, D.C. insider.

“I’m the only candidate in the race who’s been sanctioned by the Chinese Communist Party,” Hartzler said, in reference to her membership in the Congressional Executive Commission on China, which the Chinese government sanctioned in 2020.)

Hartzler owns a farm in Cass County with her husband, where they raise corn, soybeans, and wheat. She is a former home economics teacher.

She served three terms in the Missouri House before she ran to unseat long time Congressman Ike Skelton by six percentage points in the 2010 election.