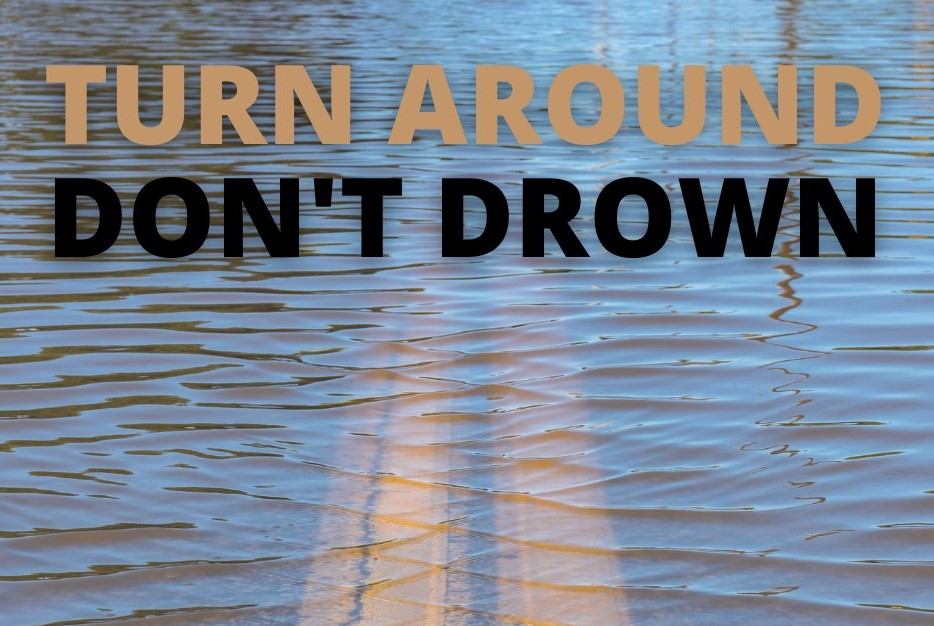 Heavy Rains Cause Some Flooding in the Ozarks

UPDATE: All flash flood warnings and flood advisories were allowed to expire by Saturday evening. We set a rainfall record in Springfield for October 23rd with 2.68 inches, breaking the old record of 1.29 inches set in 1943.

Original Story: Multiple rounds of non-severe thunderstorms have pushed across the Ozarks Friday night and Saturday, leading to some flooding problems.

Doppler radar shows between 2 and 5 inches of rain has fallen.

Flash flooding of small creeks and streams, urban areas, highways streets and underpasses as well as other poor drainage and low-lying areas.

This report by the National Weather Service illustrates the flooding concern:

Doppler radar has indicated heavy rain due to thunderstorms, with flooding ongoing by midday Saturday.

Between 1.5 and 4 inches of rain has fallen, with an additional 1.5 inches possible in these areas.

Track the location of any flooded/closed roadways across the state with the MoDOT Traveler Information Map.