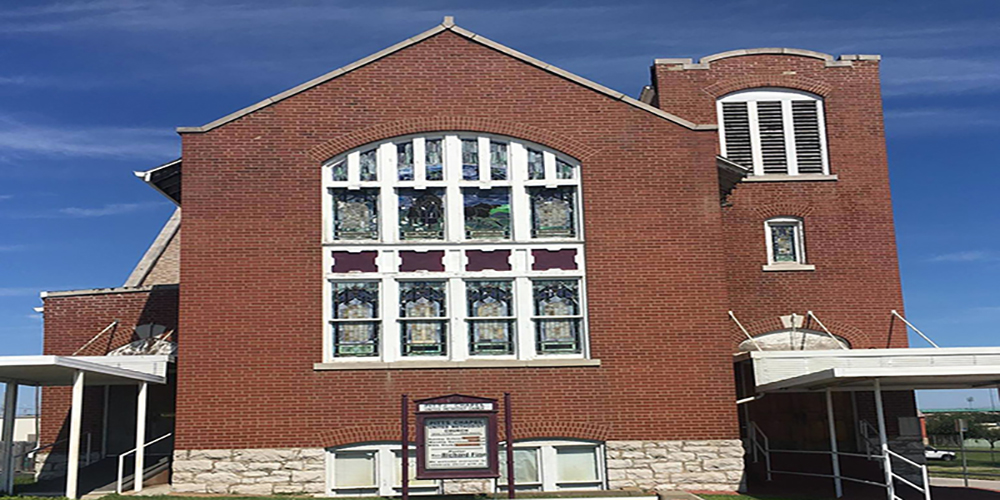 One of Springfield’s historically black churches celebrated their 173rd anniversary this weekend.

Pitts Chapel United Methodist Church celebrated the day with special music and messages celebrating the church’s historical impact on its members, the neighborhood, and the city.

They also celebrated in partnership with Campbell United Methodist on the “Raising the Roof” birthday campaign to help raise funds for much needed repairs to the church building.

The church was founded by slaves in 1847. The current building was built on donated land in 1911. In July, it was reported the Chapel’s sanctuary ceiling has been falling in because of water damage, and dropping pieces of plaster are making it dangerous for members to meet inside the sanctuary.

You can make donations online or by dropping them off at the church, 600 North Benton Avenue, Springfield, Mo 65806.