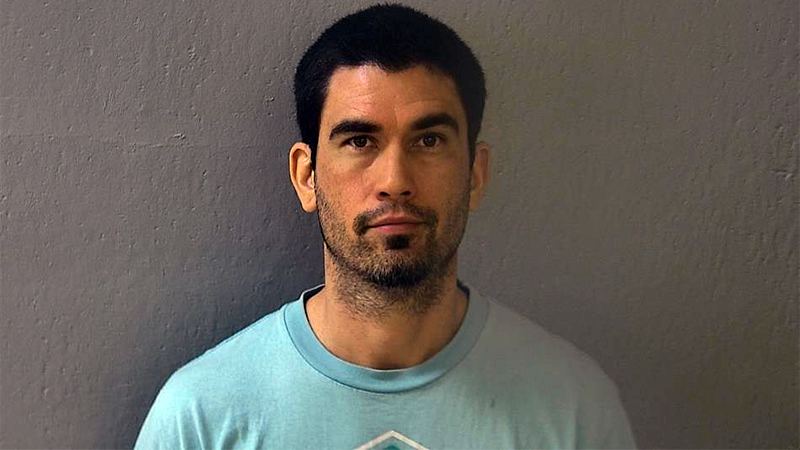 A former home health care worker from Springfield is facing multiple child sex crime charges after prosecutors say he was caught with videos of a seven-year-old girl in the shower.

Sergio Ortiz, 37, is charged with six counts of felony Sexual Exploitation of a Minor, and three misdemeanor counts of Invasion of Privacy. If convicted of the felonies, Ortiz could receive life in prison.

According to court documents, Ortiz worked for Phoenix Home Care and Hospice.

Ortiz was assigned to work with a young girl in Springfield with a disability. The mother of the child caught Ortiz trying to record on this cell phone the patient’s seven-year-old sister taking a bath. The seven-year-old then told police that Ortiz would play “hide and seek” or “truth or dare” with her, acts that prosecutors term “grooming.”

Springfield Police 24 secretly recorded video or photos of the young girl showering, bathing, and dressing. There was also a video of Ortiz attempting to record up someone’s skirt at a grocery store. Investigators estimate the videos were taken on 10 different days over a two month period.

Investigators say in the probable cause statement they feel Ortiz is a “danger to children.”

Ortiz is in the Greene County Jail. His next scheduled court date is before Judge Harmison at 8:30 a.m. on April 14, although that may be delayed as Ortiz does not have an attorney of record.