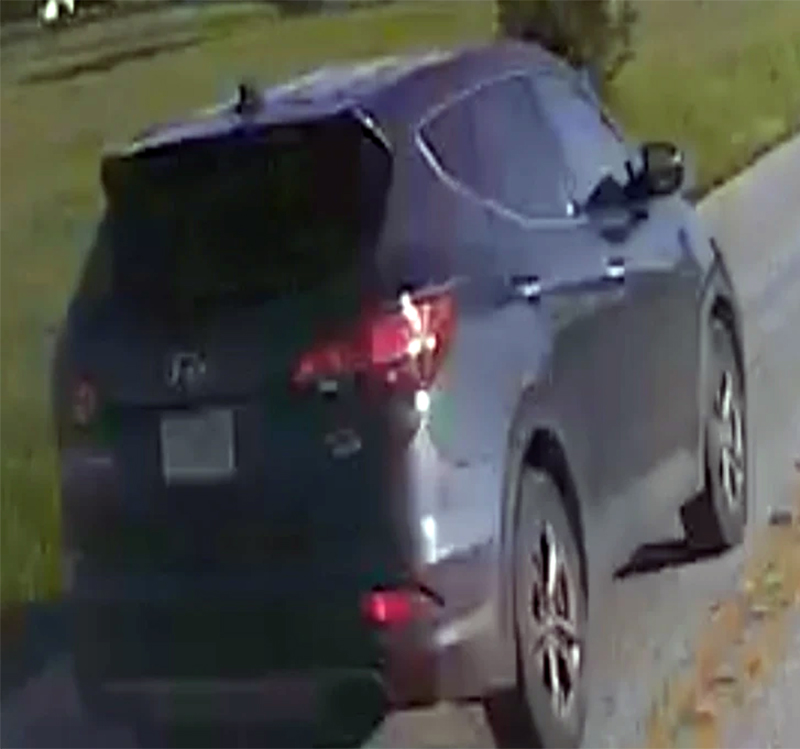 Investigators Have Person Of Interest in Fatal Rogersville Accident

The Missouri State Highway Patrol has a person of interest in the accident that claimed the life of a woman in May.

“We have a person of interest in the case,” Missouri State Highway Patrol Sgt. Mike McClure told KWTO.  “No charges and no arrests have been made yet.”

MSHP investigators have been looking for an SUV that passed a FedEx truck in a No Passing Zone near the top of a hill outside Rogersville on State Highway 125. The SUV being in the wrong lane caused Mercedes Luna, 21, to swerve, lose control, and slide into the path of the FedEx truck.

Luna was killed in the crash as the driver of the SUV sped away. Luna, a student-teacher in the Logan-Rogersville school district, would have graduated from Drury University this year.

The FedEx truck had surveillance video that captured the SUV involved in the accident and the MSHP gave a photo to local media, asking for the public’s help in finding the driver.