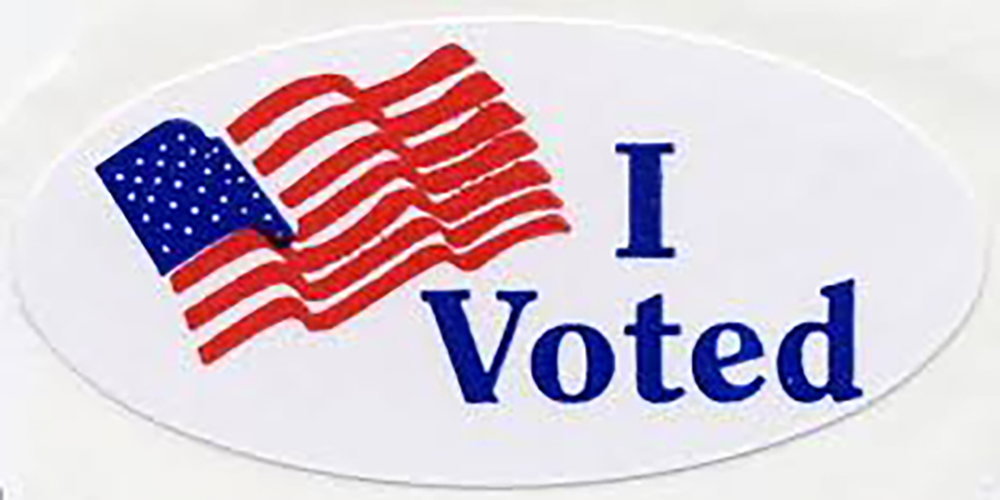 It’s Election Day For Some Cities and Counties: Here’s What Voters Are Deciding

Money issues are on the election ballot for some cities and counties in the Ozarks today.

In Greene County, voters in the city of Republic are deciding a 3/4 cent sales tax increase intended to fund Republic’s police and fire departments.

City leaders say the measure would allow the city to add 12 more police officers and 14 firefighters.

The Walnut Grove School District is asking voters for a fourth time to approve a tax levy for upgrade to school district buildings.

The Brookline Fire Protection District is asking members to approve a 50 cent tax levy to provide funding for the district.

There are two county-wide issues on the ballot, one in Taney and one in Camden County.

Taney County voters are being asked to decide a 1/2 cent sales tax increase for sewer improvements.

Camden County has a sales tax increase for the sheriff’s office on the ballot.

In Polk County, the city of Humansville has a tax levy increase to fund the special road district, while voters in Morrisville are being asked to decide a bond issue to improve the town’s sewer system.

The city of Lebanon has a half cent increase sales tax increase on the ballot, which would replace the park tax levy collected on real and personal property.

Merriam Woods voters are deciding an increase of 50 cents on the tax levy for a special road improvement fund.