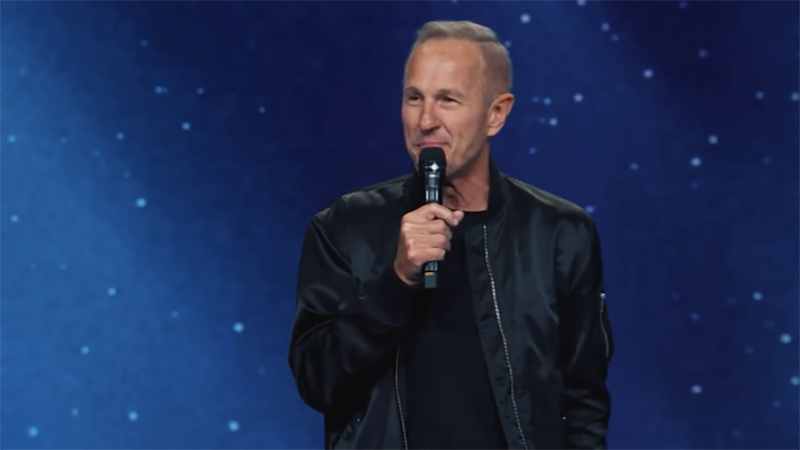 The pastor of the influential megachurch James River Church has announced his cancer has spread.

Pastor John Lindell, in a video posted online Monday, is seen telling his church about the diagnosis after a checkup.

“Last month I went for a checkup, they did an MRI, they did some biopsies and I’ve got additional cancer,” Lindall said. “I’m one of three people in a ten year study that this has happened to, so it’s a little bit of an oddity. I’d rather have been one of three people who got a trip to Hawaii or something like that!”

Lindell then said he would having surgery on Wednesday morning.

“Nothing about our circumstance in any way diminishes by faith in God’s ability to heal,” Lindell said. “In fact, I have to be honest with you, they’re going to do some tests before they have to do the surgery, and I’m just asking the Lord to work a miracle.”

Lindell first announced in August 2020 that he had been diagnosed with prostate cancer and would be undergoing surgery and treatment.

Lindell’s wife, Debbie, then announced Thursday that John had to be rushed to the hospital Thursday because of “post-surgery complications” which was later announced to be a severe infection.

“He is very sick but in good spirits,” Debbie Lindell posted to social media Thursday evening.