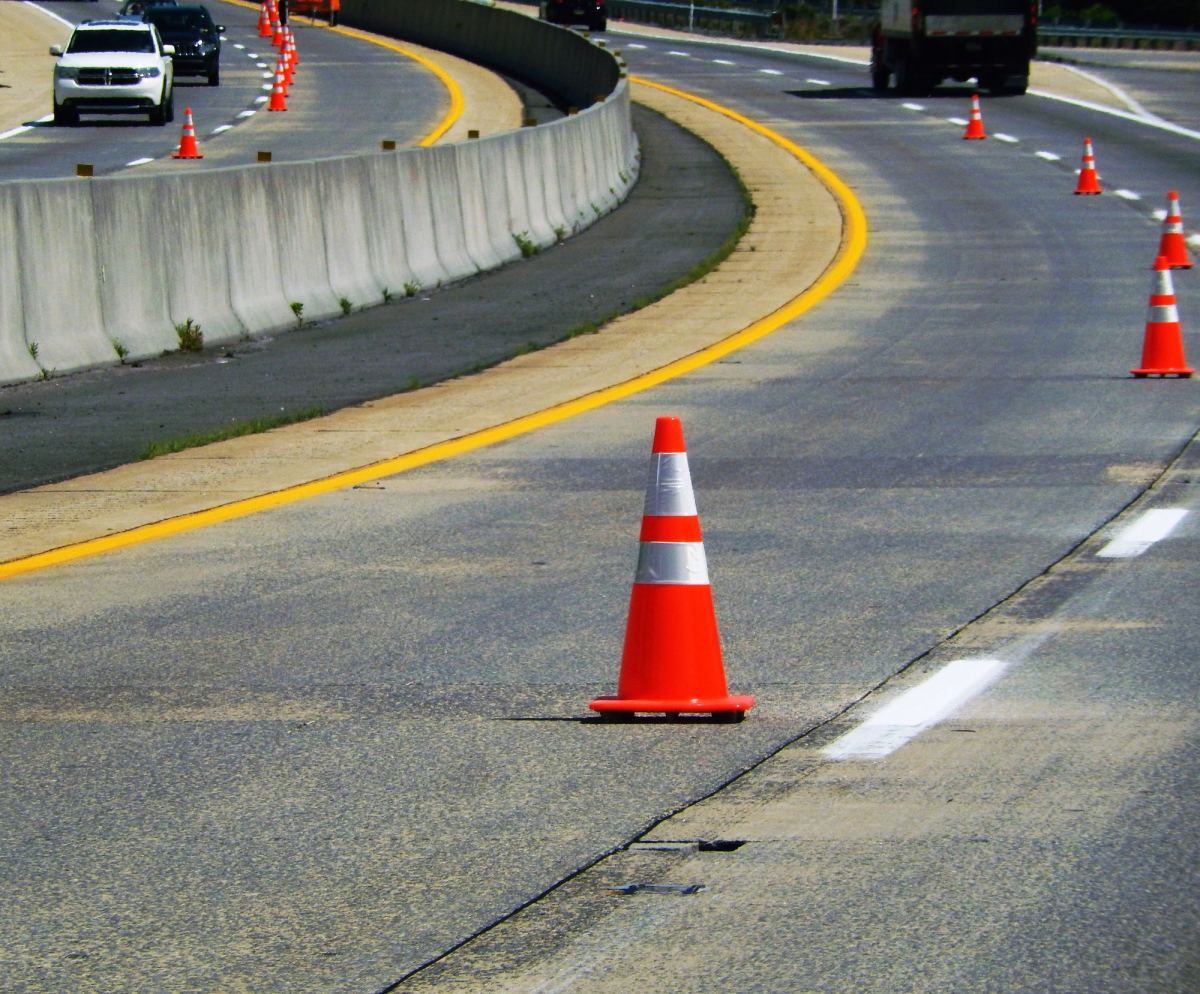 MoDOT announced that a series of lane closures planned for James River Freeway between Kansas Expressway and the Scenic Avenue bridge, and Golden Avenue under Route 60. The closures were originally scheduled for March 10-16, but were delayed because of weather issues.

Contractor crews will be repairing components under the Scenic Avenue bridge over James River Freeway.

The construction will have the following impacts:

Weather can delay the project.

Previous Strafford Man Explains Why He Killed Wife, In-Laws: “They wouldn’t leave.”
Next Kayaker Who Drowned on James River near Nixa Being Remembered