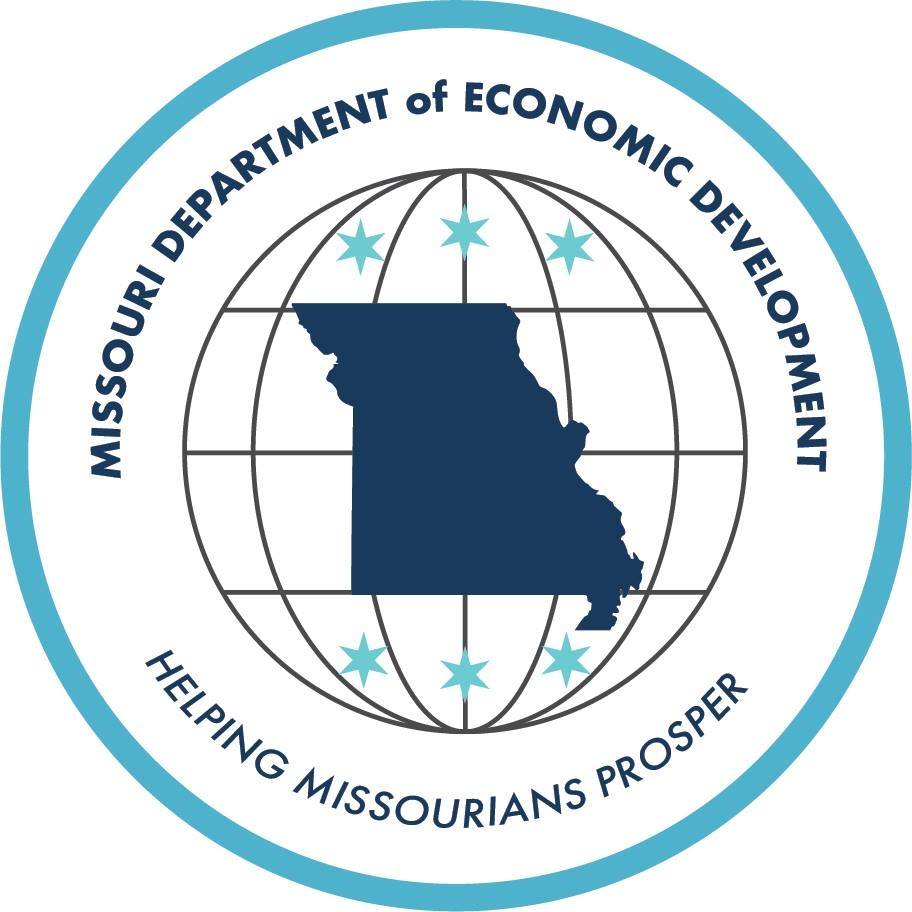 The division has around 400 employees in Springfield and will be hiring more workers to support the new business.

John Deere Reman began in Springfield in 1998 as a joint venture with Springfield Remanufacturing Corp, and became wholly owned by Deere in 2009.