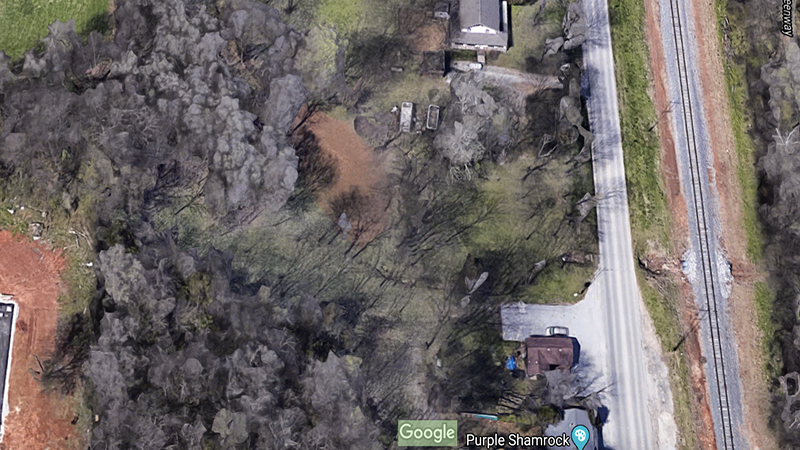 Springfield voters will not have their say on a development in the Galloway Village area.

Greene County Circuit Court Judge David Jones ruled Monday in favor of Elevation Enterprises, the developer planning to build an apartment complex and business development across from Sequiota Park. Elevation had sued after the Springfield City Council voted to hold an election after a small group of residents had filed a petition with the city to overturn the approval of the rezoning for the development. The petition gave the city the option to either reverse the zoning approval or put it on the ballot.

Elevation had said the placing of the item on a ballot was a violation of the U.S. and Missouri constitutions. Elevation’s lawyer claimed that the petition was invalid because it didn’t explicitly seek a vote.

Springfield City Attorney Rhonda Lewsader said in a statement the decision confirmed the City’s position that there is a contradiction in the City Charter. State laws regarding property zoning is in conflict with the City’s Charter’s referendum procedure.

Changes to the city charter to bring it into line with state laws would require a vote of the citizens. Citizens voted down a potential solution to the conflict in 1994.

Lewsader said they have not made a decision about returning this to the voters.

“In this case, all parties had ample time and opportunity to express their opinions about the original proposed rezoning request, and the matter came before both the Planning and Zoning Commission and City Council, with public hearings held in front of both,” Lewsader said.

The decision by the judge means unless the city appeals, the zoning change is valid, and the development can take place.