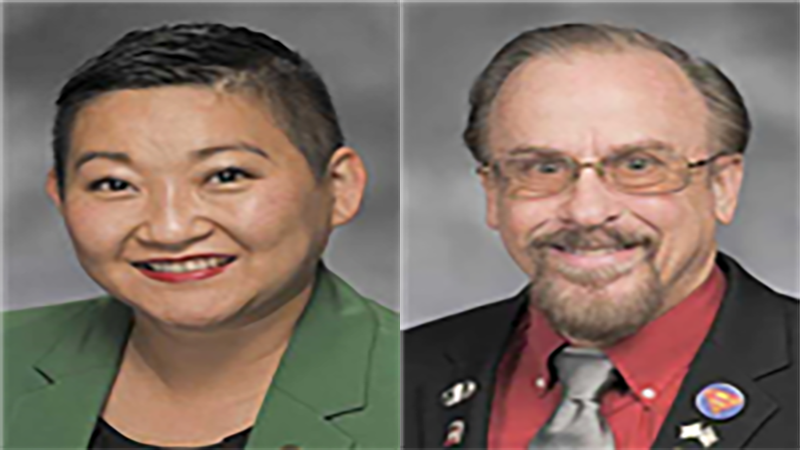 A Democratic party state house representative has filed a formal complaint against a Republican Branson area representative for calling COVID-19 the “China virus.”

Rep. Emily Weber (D-24) released a statement that she filed a complaint with the House human resources against Branson area Republican Brian Seitz (R-156) for his use of “China virus” and other variants of that term during a House floor discussion.

Seitz used phrases like “the Chinese virus has not shut down one business” in a discussion of COVID pandemic damage to the state’s economy and business sectors.

Weber is claiming that Seitz using that term “puts the lives and well-being of Missourians of Asian descent at risk.”

Among the statements Seitz made during the floor debate was: “While the zombie apocalypse has seen a shortage of revenue for the state, I remind the body that the Chinese virus has not shut down one business. Government has shut down businesses and created this shortfall.”

“Hate has no place in Missouri, especially not in the people’s house, and perpetuating the stigma of the ‘China virus’ when speaking about COVID is unacceptable,” Weber posted to Twitter.

Weber is of Asian descent.

“What I was doing was declaring the point of origin for the virus that started the pandemic,” Rep. Seitz told KWOS. “Now the cancel culture wants to come after me and wants to silence my voice.”

Seitz believes Weber’s real motivation has nothing to do with the actual use of the term “China virus.”

“They want to silence conservative voices across the United States,” Seitz said. “I guess I’m the new Donald Trump without any of his money.”