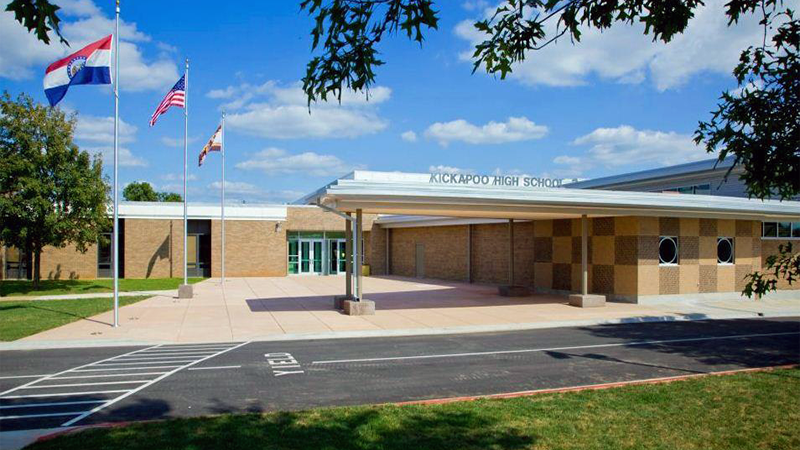 A social media rumor has been blaming Kickapoo High School students for something they didn’t do.

A high school in Minnesota had a student who used a sign with a racist statement on it to ask someone to their prom. Someone took the photo and began to spread it around social media claiming that the photo came from Springfield’s Kickapoo high school.

Dr. Bill Powers, principal at Kickapoo, released a statement about the photo dispelling the rumor:

Late Thursday afternoon a picture of a racist ‘promposal’ has been circulating on social media with a caption reading that it is Kickapoo students. It is NOT Kickapoo or Kickapoo students in the photo. It is actually from earlier this week in Minnesota. If you hear about this or are asked about it please help dispel this terrible rumor about our school and students.

The photo is of students from Big Lake, Minnesota. The school involved released a statement saying they’ve addressed the actions with the students involved but could not reveal what was done because of confidentiality laws.