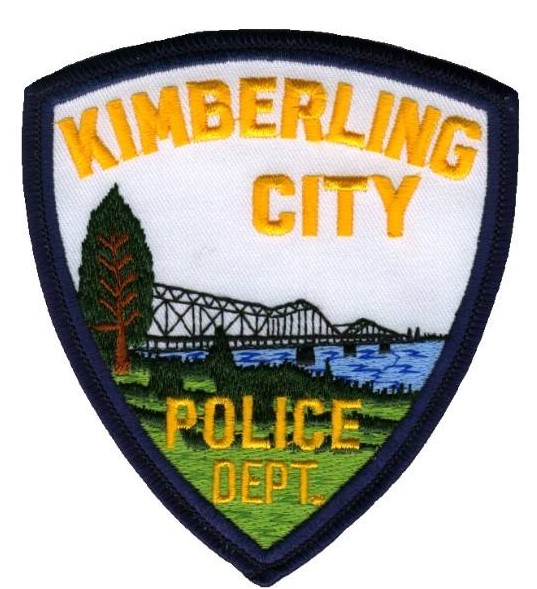 The mayor of Kimberling City says he is close to hiring a new police chief after the city’s entire police force resigned in September.

Mayor Bob Fritz says the city has received 74 applications and they have narrowed the search down to three people.

He hopes to have a decision made by the end of next week.

He says the new chief’s first duty is to hire new officers.