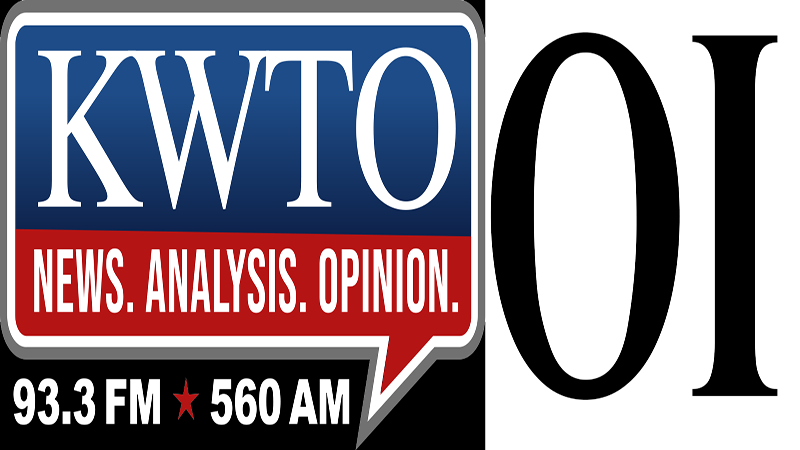 The majority of the candidates hoping to lead the city of Springfield will be facing questions from the press on Sunday, March 28.

Ozarks Independent and KWTO 93.3 FM / 560 AM are partnering for a night of City Council debates and a Mayoral debate. The Council candidates will debate on Sunday night, March 28, starting at 6 p.m.. At 8 p.m., current Mayor Ken McClure will debate his challenger for the seat, Marcus Aton.

The debates will be one half-hour in length and will have most of the candidates for the Council seats: