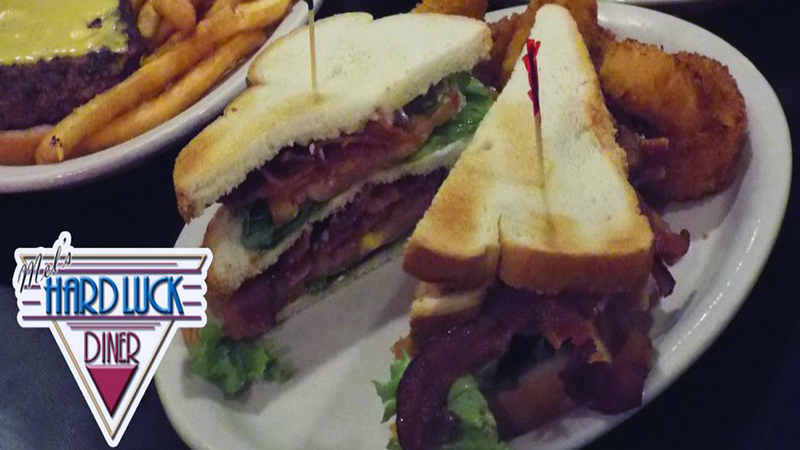 Fan of the legendary Mel’s Hard Luck Diner will find themselves facing hard luck if they want to get something to eat on Sunday and Monday through mid-May.

Ownership of Mel’s, along with Reflections and T Charleston’s, announced on Tuesday they will be closing those businesses on Sundays and Mondays through May 17 because they are unable to find enough workers to fill all their open positions.

“In all my long career, I have never experienced such a severe employment crisis,” Mel Bilbo wrote in an open letter shared on social media “Our team members have been working long and strenuous hours since early March, serving record numbers of visitors to our diner and shops and I appreciate so much their efforts. But we need to recognize it is time for a little rest.”

Bilbo went on to say he’s hoping and praying things will “return to some normalcy” and he can return the businesses to full operation.

“In the meantime, please be patient with us too as the waiting times for seating, your food, or attention to your shopping needs may be longer than in the past,” Bilbo wrote.

Bilbo’s companies aren’t the only businesses in the area that say they are having trouble finding workers, or workers who will show up after their interviews. American Meat Company in Springfield recently closed its doors because of hired people who didn’t show up, or those who were offered jobs declining the positions, leading to the business not having enough employees to continue operations.