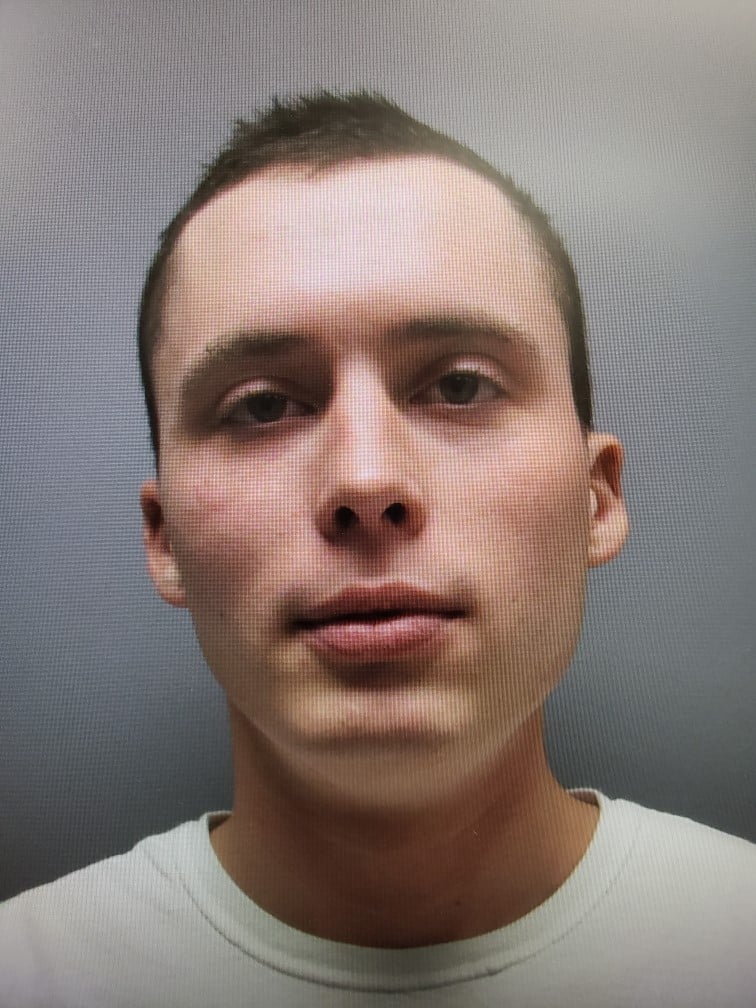 Laclede County Man On the Run from Police, Captured

Laclede County man Alex Reed has been apprehended by police after being pursued by authorities for several weeks.

Reed was charged with a felony hit and run from an accident stemming from 2016 in which he’s accused of running a motorcycle off the road, killing the driver. Reed had a scheduled court date, but did not appear.

He is now being accused of leading law enforcement on a pursuit beginning in mid-January.

According to the Laclede County Sheriff’s Office, Reed was apprehended after the county sheriff offered a reward for Reed’s capture.

Reed was taken into police custody without incident.