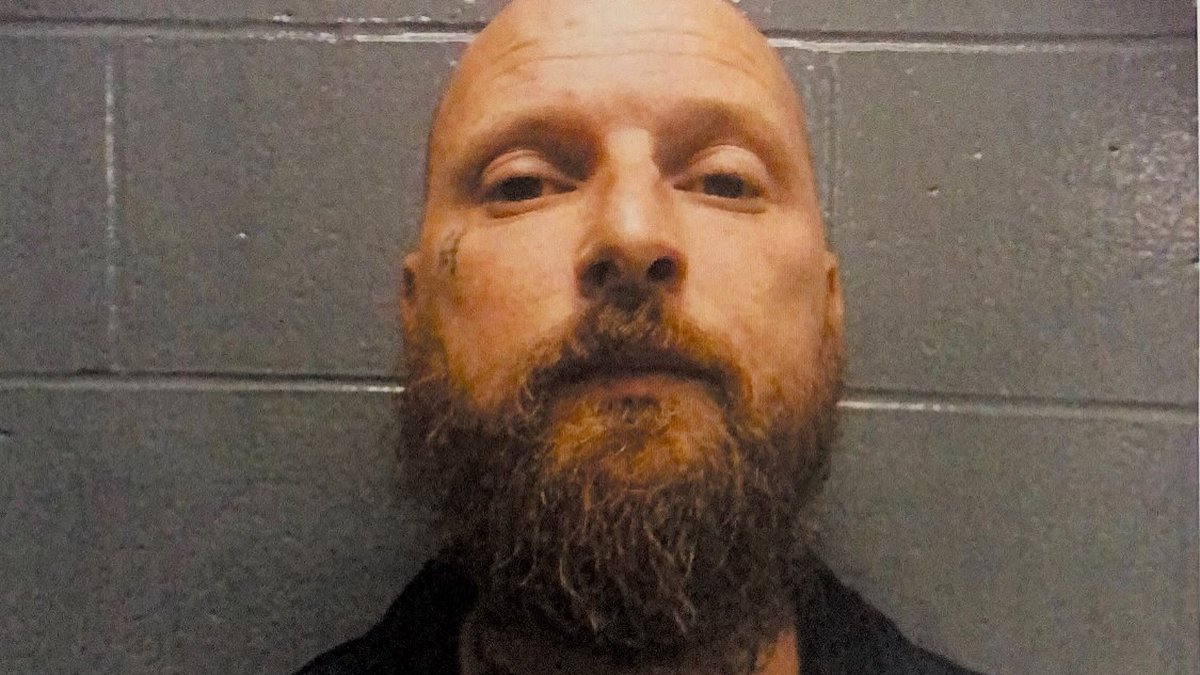 Lebanon Man Charged With Sodomy of a Child

A man is in the Laclede County Jail charged with second degree sodomy of a child and tampering with a witness.

He is a ten-time convicted felon in Missouri.

Investigators say a woman told them he had sexual contact, two to three times a week, with her from the time she turned 14.

Her parents told police that Hill had intimidated the girl to leaving their house with him.