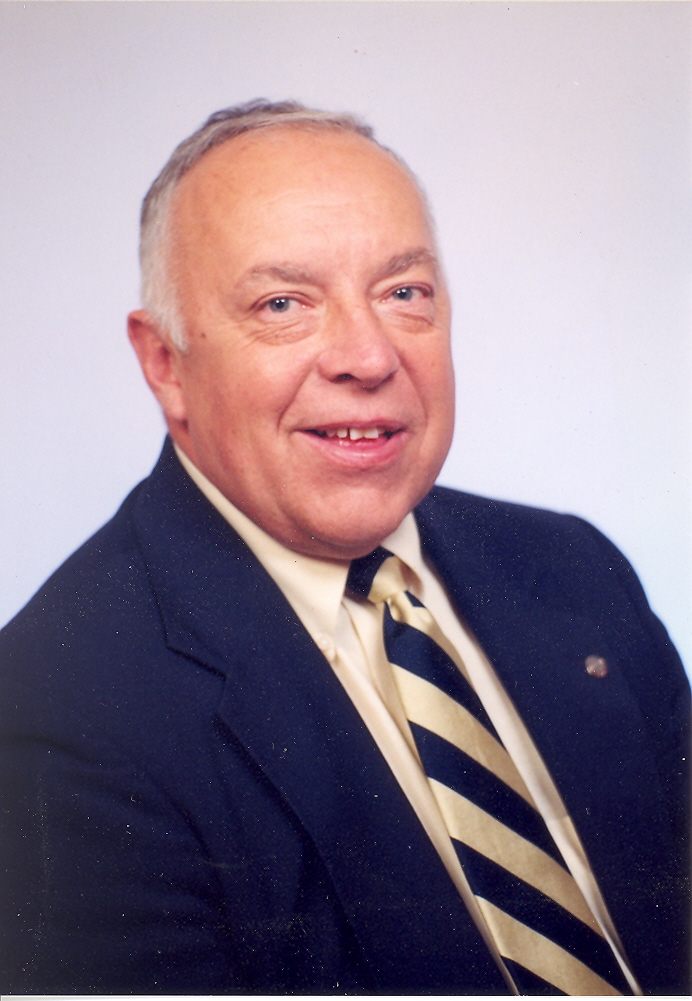 In a statement from Missouri State athletics, former Missouri State and Drury Panthers swimming and diving coach Jack Steck passed away at the age of 80. Steck’s legendary career spanned over 40 years, with numerous conference and national championships within his resume.

Read the statement from Missouri State athletics, as well as quotes from several members of the Bear’s athletic department below.

SPRINGFIELD — Missouri State University Athletics is mourning the loss of long-time swimming and diving head coach Jack Steck who passed away on Friday, January 28 at the age of 80.

Steck coached both the Missouri State men’s and women’s programs, guiding the men for 29 seasons from 1983 to his retirement in 2012. He started the women’s program in 1998 and was the program’s only head coach in the program’s first 14 years of existence. He is one of just four people in Missouri State athletics history to coach men’s and women’s teams in one sport at the same time.

His men captured 11 conference titles, winning the Mid-Continent Conference in 1984, 1987, 1988, 1989 and 1990, the Missouri Valley in 2000, 2001, 2003, 2005, 2006, and the Sun Belt in 2008. In years when the Bears had no conference affiliation, Steck won one Midwest Regional meet and one National Independent crown. He also oversaw the program’s transition to the MAC in 2010, guiding them to a third-place finish in the team’s inaugural season in that league. Overall, his men’s teams accounted for 62 individual conference champions during his tenure, while Steck earned conference coach of the year distinction honors on the men’s side eight times.

Steck came to Missouri State in 1983 after 15 seasons as head coach at Drury University where the Panthers were nationally-ranked 14 consecutive seasons under Steck with back-to-back NAIA national titles in 1981 and 1982. He was named NAIA National Coach of the Year in 1975 and 1982.

A native of South Bend, Ind., and a 1964 graduate of Indiana State University, Steck received the 1981 ISU Distinguished Alumni Athletic Award and earned the designation Master Coach from the Swimming Coaches Association of America.

He is survived by his wife Sandi and their sons, Scott and Brad, and their families. Details on services for Coach Steck are expected to be finalized in the coming days.

Missouri State Director of Athletics, Kyle Moats
“It saddens me to learn of the passing of Coach Steck. He was a very successful coach both at Drury and Missouri State. He also was long-time baseball umpire in the Springfield community. He was always upbeat and supportive, not just about swimming issues, but for the university as a whole. He loved being a coach and interacting with young people. He was very proud of his student-athletes and always very supportive of their endeavors. His teams were very disciplined in and out of the pool. He had a very welcoming personality that made you feel accepted and needed. He was proud to be a Bear, and our athletics department is better because of him. Our thoughts and prayers go out to Sandi and his family.”

Missouri State Swimming & Diving Head Coach, Dave Collins
“It’s amazing when you think about the impact Coach Steck has had on thousands of people.
As a coach, he believed in people often times before they believed in themselves. He established confidence in you whether you were ready for it or not. He was a wonderful leader, mentor and friend that cared deeply for those that were fortunate to have him in their lives.
I will forever be grateful for the many lessons I have learned from him and will cherish our relationship deeply.”

Former MSU Director of Athletics, Bill Rowe
“When we brought Jack here from Drury, he was a great hire. He demanded a lot from his swimmers, but he got great results. He was very well regarded by his student-athletes and always stayed in touch with them, even after they graduated and moved on. I can’t say enough about what he meant to Missouri State University and the swimming programs. Today is a sad day, but we’re all grateful for the life of Jack Steck.”