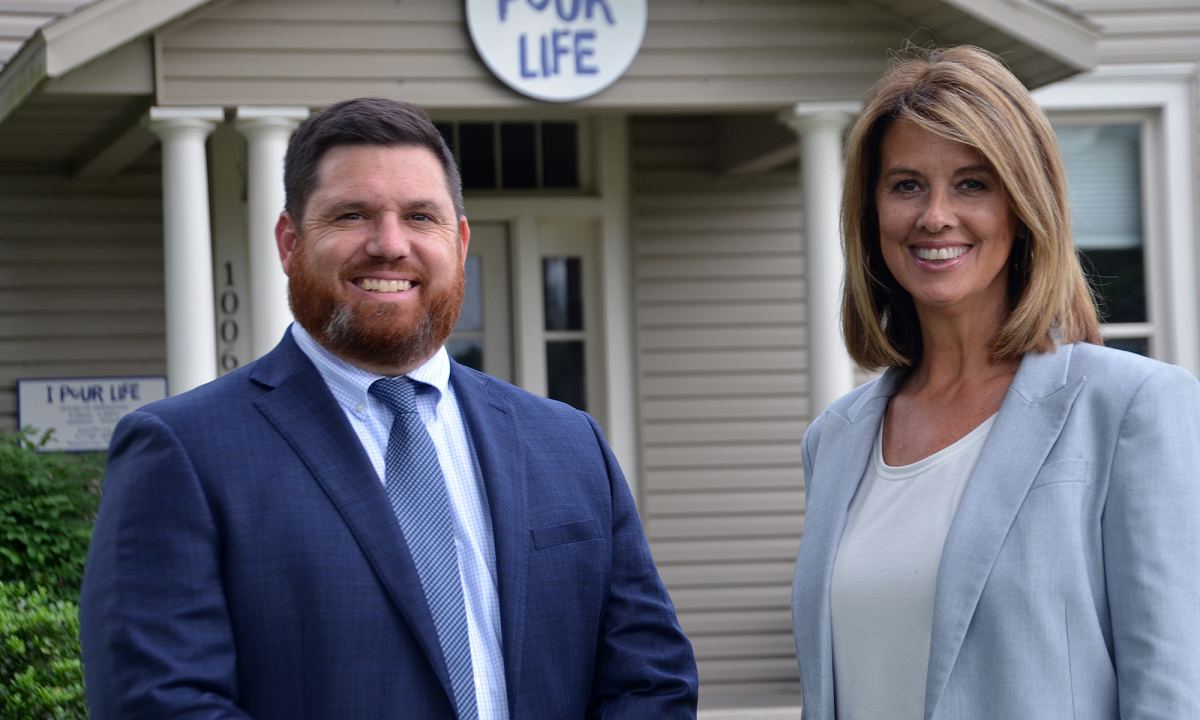 I Pour Life, a Springfield-based youth development program for older foster children and at-risk teens, has announced their founder will be stepping down from leading the group and will be replaced by an award-winning local attorney.

Founder and CEO Julie Higgins announced that she will be turning over the day to day operations and vision & strategy for the group to Ben McBride, 2013 Prosecutor of the Year and one of the 2019 Springfield Business Journal Men of the Year.

“It is now time to transition,” Higgins said in a statement. “We are at a fast-growth place, and I am excited for Ben to champion this process.”

I Pour Life was founded in 2011 to help those with social and economic disadvantages become self-sufficient. They began in El Salvador, and after five years had grown to where they launched other programs. They have helped over 400 youth in Southwest Missouri in the last six years.

McBride, who has been managing attorney with McBride Law Firm and municipal judge for Republic, Missouri, has been slowly transitioning to the new role since May. He will fully take over the new position on July 5, 2021. Higgins will be given the title of Emeritus Founder & CEO.

“My experiences have allowed me to see that foster youth have often not had access to the opportunities or resources necessary to succeed or better themselves,” McBride said in a statement. “They are not able to acquire what is known as ‘social capital.’”

Teens in the foster system age out at 18, finding themselves completely on their own. Only 58% of those kids graduate from high school, and 20% end up in jail by their 24th birthday.

“I realized that I could have a lot more impact leading I Pour Life, than as a self-employed business owner.” McBride said. “My goal is to reach as many youths in the foster care system as possible. I will do that by leading I Pour Life into any doors that God opens for it — as a team, we will work towards meeting its mission and values.”