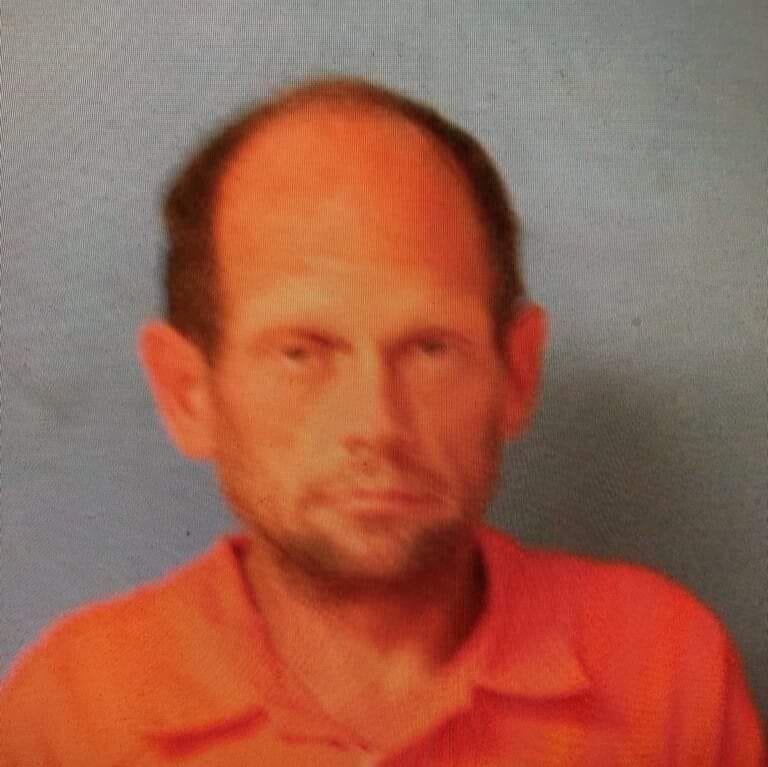 Located and Safe: Authorities say Missing Man From Ozark County has been Found

A man who had been missing since last Thursday from a home in Gainesville has been found safe.

The Ozark County Sheriff’s Office says Ronnie Sullivan, Junior was found in Claremore, Oklahoma, but no other details have been released.

Prior to being found in Oklahoma, authorities say Sullivan was last seen around noon on Thursday at a home on County Road 108 in Ozark County asking for a drink of water.

Previous What’s Next on Wake Up Springfield?
Next Springfield Hospitals Treating More Than 250 People for COVID-19